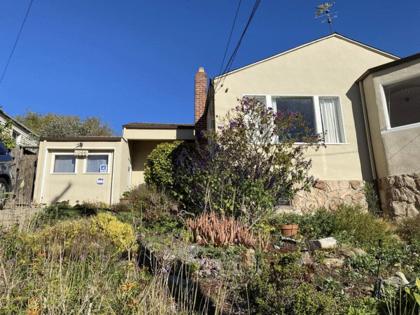 During a roughly 10 minute status hearing at the San Francisco federal courthouse, the government’s attorney Laura Horn said prosecutors would be producing additional evidence by the end of the year, though she did not elaborate on what exactly has been unearthed against David DePape, 42.

DePape also faces state charges and has pleaded not guilty in both cases.

U.S. District Court Judge Jacqueline Scott Corley also asked Horn how the federal and state government were collaborating on the two concurrent cases. Vartain said she is in consistent communication with local prosecutors and that the U.S. Marshals and the San Francisco Sheriff’s Department work together to transport DePape between jail and court.

The federal charges against him include one count of assault upon a family member of a United States official, as well as a kidnapping charge. If convicted, he faces imprisonment of up to a combined 50 years.

Associates of DePape have previously said that he had taken an interest in recent years in right-wing conspiracy theories — and DePape’s defense attorney for the state charges said “vulnerability to political misinformation” could become part of the case.

Police say DePape broke into Nancy and Paul Pelosi’s San Francisco home during the early morning of Oct. 28. He told investigators that he wanted to break the House Speaker’s kneecaps and was on a “suicide mission.” When he found only Pelosi’s husband at home, a struggle ensued and DePape struck him on the head with a hammer. Pelosi’s husband sustained a fractured skull and spent almost a week in the hospital.

DePape’s state charges include attempted murder, elder abuse, assault with a deadly weapon, residential burglary, threatening to take the life or harm a public official and false imprisonment. A preliminary hearing will be held on Dec. 14, where local prosecutors will try to show there’s enough evidence to put DePape on trial.

On Monday, Judge Stephen Murphy was appointed to the case after a separate judge said during a hearing earlier this month that there existed a potential conflict of interest since she worked previously with Nancy Pelosi’s daughter, Christine.