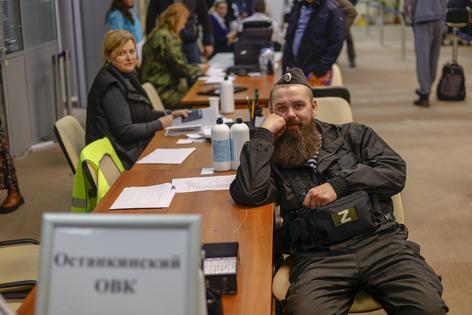 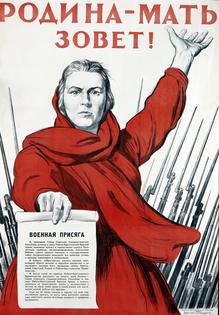 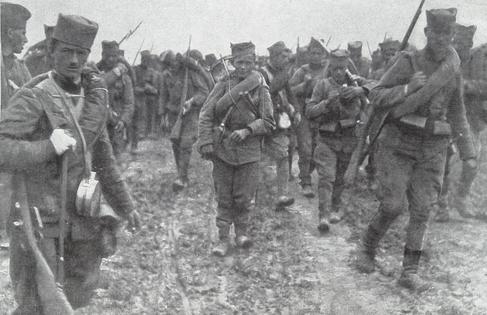 Nominally aimed at calling up reserve forces with prior combat experience, early reports suggest a broader dragnet and widespread resistance against the call-up. Recruitment offices have been torched, protests against the action have dotted Russian cities, and droves of men have reportedly fled the country to avoid being enlisted.

As a scholar of Russian history, I see this latest move by Putin in the context of past mass mobilizations undertaken by Russia throughout its history. Sometimes it has worked, bolstering a force while legitimizing conflict in the eyes of the public and instilling national unity. But it can also backfire, as the Russian president may find to his cost.

Putin most often uses World War II as his historical reference point. The Soviet Union suffered tremendous losses during the Nazi invasion but countered by conducting the most extensive mobilization that the world had ever seen and probably will ever see.

As well as mobilizing the entire economy for wartime production and putting women to work in factories in unprecedented numbers, the Soviet Union also mobilized 34 million soldiers, building one of the largest armies ever assembled. This total mobilization led Nazi Germany to suffer four-fifths of its total wartime casualties on the Soviet front and was the single most important reason Germany was defeated.

It also served to turn the fortunes of a Soviet state that had entered the war weakened by Josef Stalin’s campaign to force farmers into state-run collective farms, a deadly famine that resulted and waves of police repression that had killed millions of citizens.

Victory gave the Soviet Union a new legitimacy at home and abroad that helped it survive and even thrive as a great power for 45 more years. The powerful Red Army that was assembled swept through half of Europe and brought the Russian Empire’s borders further west than any tsar had done.

The success of this mobilization and the great Soviet victory have been central to Putin’s worldview. He decreed draconian penalties for any attempt to question Soviet conduct in World War II, like the brutal annexation of the Baltic states, mistakes by Stalin and his generals, or occupation policies in Eastern Europe. Putin also obsessed about Ukrainian nationalist partisans who fought against Stalin during the war, conflating them with contemporary Ukrainians who simply desire sovereignty.

Putin seems to have hoped to recreate the unifying, legitimizing results of the great World War II effort.

Indeed, mass mobilizations have periodically unified the nation at other times. In 1612, a mass rising led to a successful war to expel Catholic Polish invaders, ending a period of internal strife and leading to broad unity in favor of the new Romanov dynasty and its autocratic rule.