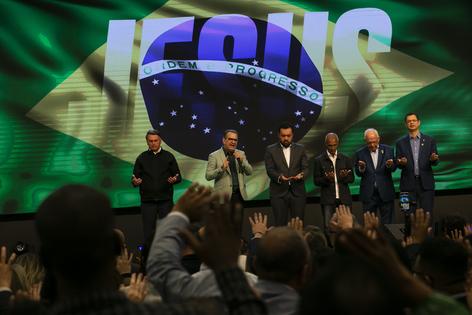 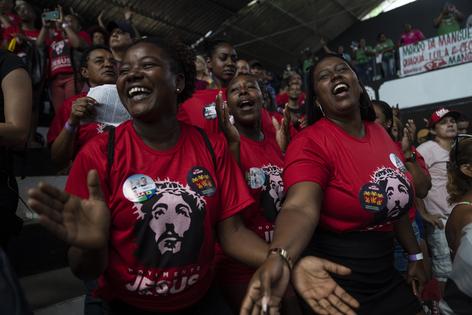 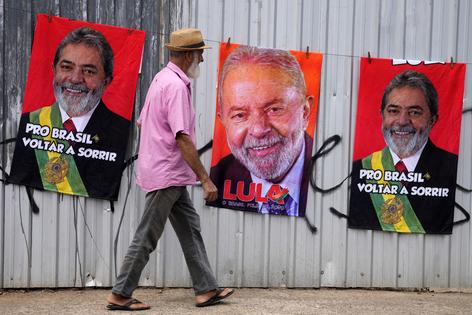 With one week to go before Brazil’s presidential election, the two front-runners are battling for the religious vote.

Lula is running again in this year’s election, whose first round is Oct. 2, 2022, and has joined the fray. In his official campaign kickoff in August 2022, for instance, he alleged that the right-wing current president, Jair Bolsonaro, is “possessed by the devil.”

Lula has been heavily favored to win the election and retake the office he held from 2003 to 2010. In polls, he currently runs about 15 percentage points ahead of Bolsonaro.

Religious voters are an important part of the story. Bolsonaro – whom international media dubbed the “Trump of the Tropics” for his persona as a conservative firebrand, his anti-democratic streak, and his ability to attract a Christian base – garnered 70% of evangelical support in the 2018 election. Scholars, including me, argue that without the evangelical vote, he would have narrowly lost.

However, as a political scientist who has written a book about religious politics in Brazil, I see these comparisons between the U.S. and Brazil as also glossing over key differences. Yes, Bolsonaro and Trump are very similar in how they use religion. Yet the ways evangelical communities work and how religion shapes politics is different in each country – and my own research suggests that conservative Christians will not be as consistent a base for Bolsonaro as they are for Trump and the Republican Party.

One key difference is the language used: who “evangelicals” are in the first place.

In Latin America, traditionally a Catholic stronghold, the Spanish and Portuguese term “evangelico” is applied to nearly all non-Catholic Christians, including Protestant denominations that are usually classified as “mainline” or even “progressive” in the U.S. Estimates indicate that around a third of Brazilians identify as evangelical today, up from just a few percentage points in 1970. In the same period, the percentage of Catholics has fallen from over 90% to right about half.

By contrast, in the U.S. the term “evangelical” is reserved for theologically conservative Protestant groups, as well as Christians who have had a “born-again” experience of religious awakening. Americans also increasingly apply the term “evangelical” in a political sense, to refer to predominantly white political conservatives who are affiliated with Protestant churches.

As a result, the group of people termed “evangelicals” is much more diverse in Latin America than in the United States – and it’s politically quite diverse, too. All this said, many evangelicals in Brazil do have some tendency to adopt theologically conservative beliefs, such as interpreting the Bible literally.