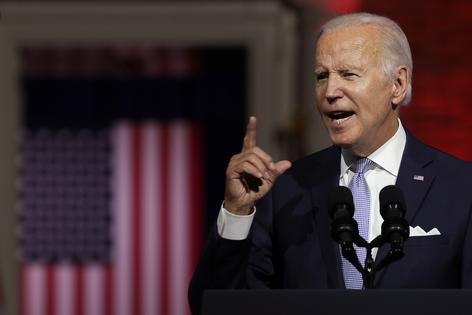 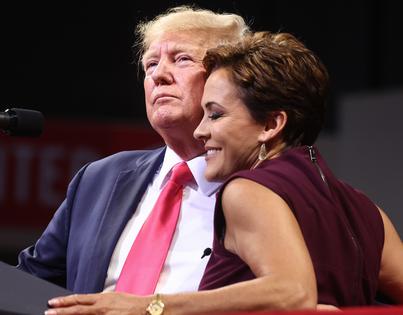 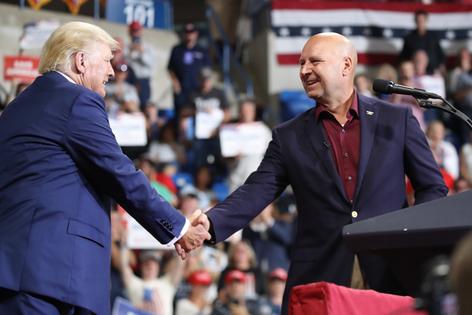 In September 2022, President Joe Biden convened a summit called United We Stand to denounce the “venom and violence” of white nationalism ahead of the midterm elections.

His remarks repeated the theme of his prime-time speech in Philadelphia on Sept. 1, 2022, during which he warned that America’s democratic values are at stake.

“We must be honest with each other and with ourselves,” Biden said. “Too much of what’s happening in our country today is not normal. Donald Trump and the MAGA Republicans represent extremism that threatens the very foundations of our republic.”

While that message may resonate among many Democratic voters, it’s unclear whether it will have any impact on any Republicans whom Biden described as “dominated and intimidated” by former President Donald Trump, or on independent voters who have played decisive roles in elections, and will continue to do so, particularly as their numbers increase.

It’s also unclear whether Trump-endorsed candidates can win in general elections, in which they will face opposition not only from members of their own party but also from a broad swath of Democrats and independent voters.

What is clear is that this midterm election cycle has revealed the potency of conspiracy theories that prop up narratives of victimhood and messages of hate across the complex American landscape of white nationalism.

In my book, “Homegrown Hate: Why White Nationalists and Militant Islamists Are Waging War on the United States,” I detail how the white nationalist narrative of victimhood and particular grievances have gained traction to become ingrained in the present-day Republican Party.

Conspiracy theories allow white nationalists to depict a world in which Black and brown people are endangering the livelihoods, social norms and morals of white people.

In general, conspiracy theories are based on the belief that individual circumstances are the result of powerful enemies actively agitating against the interests of a believing individual or group.