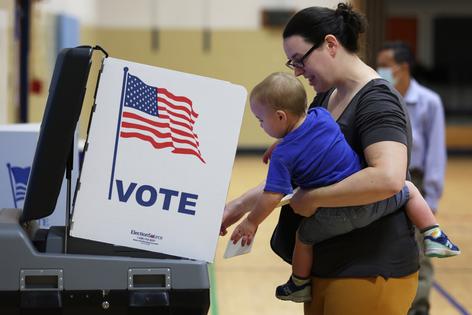 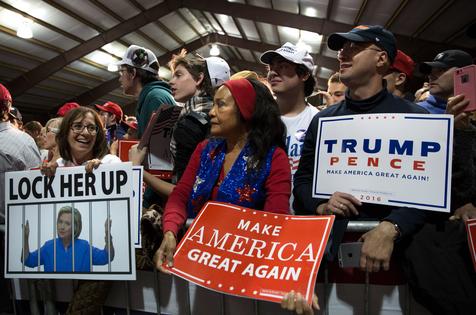 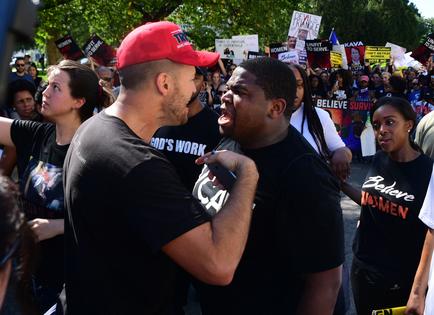 Spending on political advertising is setting records in the midterm elections. But evidence shows that negative messages might discourage voters from casting ballots altogether.

As the 2022 midterms get closer, political attacks in campaign advertisements are on the rise.

That same month, Rep. Ilhan Omar called her Republican colleague Rep. Lauren Boebert a buffoon and a bigot on Twitter. Even the official White House Twitter account has gotten in on the politically divisive action, making recent headlines when it snapped back in August 2022 at several Republican members of Congress who criticized the Paycheck Protection Program – after they themselves had their loans forgiven.

Uncivil messages by politicians have become more and more common in the last decade. Political attacks are now a regular occurrence in an increasingly polarized political environment, encouraging voters to get mad and plan to vote ahead of Election Day in November.

But that doesn’t mean these kinds of advertisements and personal attacks actually work.

I study political marketing and, as a former campaign manager and political consultant, have seen politicians use uncivil strategies firsthand with the hopes of getting themselves elected. My research on political advertising suggests that highly polarized communications could be losing their persuasive power and can even backfire in the upcoming midterms, hurting a candidate’s chances.

My research shows that political ads and language do indeed put people in a negative mood. Even simply asking voters to think about politics is enough to get them angry. This negativity is amplified if an ad specifically attacks an opposing candidate.

Politicians tend to use less negative, polarizing advertising on social media compared to their advertising on television, however. This might be because social media attracts a smaller, more targeted audience, and perhaps candidates fear that these kinds of tactics could demobilize supporters.