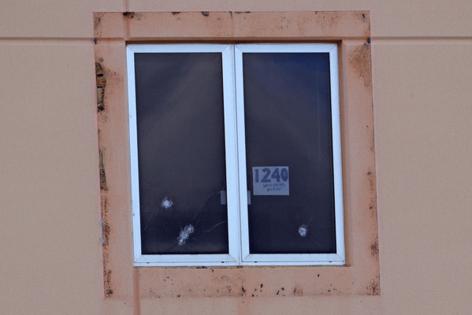 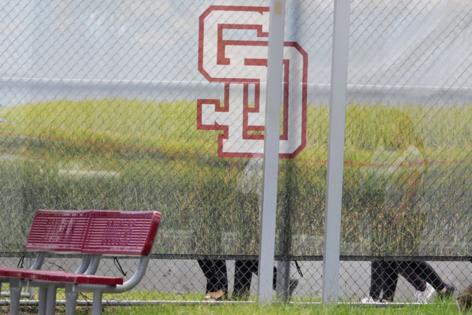 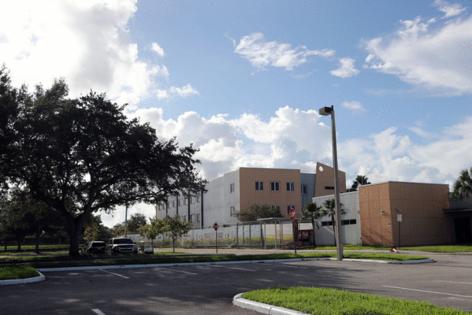 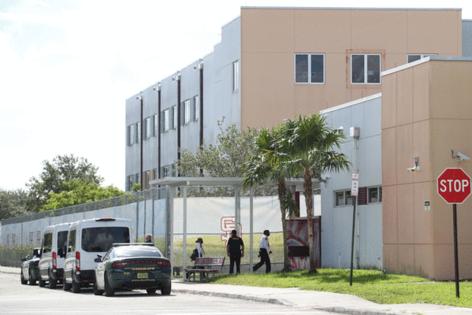 That’s how the students and teachers at Marjory Stoneman Douglas have handled the continued existence of the worst crime scene in Broward County history on their campus.

Fenced and sealed off for the past four years, the 1200 building has lingered as a sickening reminder of the day that destroyed so many families. It will remain there until at least the middle of next year, until the justice system is done preserving it.

Jurors who will decide the fate of shooter Nikolas Cruz walked through to better understand the carnage of Feb. 14, 2018, when 17 students and school staff members were murdered and 17 more were injured. It is the deadliest school shooting to reach a jury trial in American history.

A second jury will visit the outside of the building, and maybe the inside, when they decide next year whether Scot Peterson, the Broward sheriff’s deputy on campus, committed a crime by taking cover instead of trying to engage the shooter.

Julia Cordover, who was senior class president when the shooting occurred, said the structure’s looming presence is an unabating reminder of the community’s worst day.

“When we parked in the senior lot, there was no avoiding it,” said Cordover, 22. “No one acknowledged its part in our trauma. We had to pretend like nothing happened to finish off our senior year.”

Now that she has moved back home after college, Cordover said she feels a tug of emotions as she drives by each day.

Before that can happen, the Cruz jury, which is tasked with deciding whether he should be sentenced to life or death, had to walk inside and retrace the gunman’s steps. Shattered glass was impossible to avoid for anyone stepping into the classrooms. Dried bloodstains marked the places where the dead had lain, and where the injured had suffered.