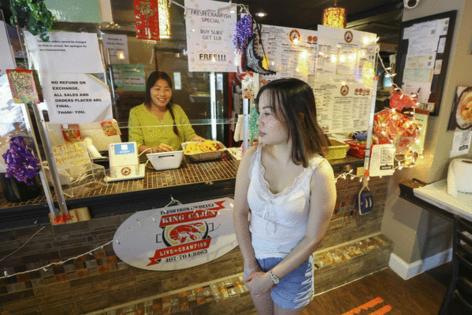 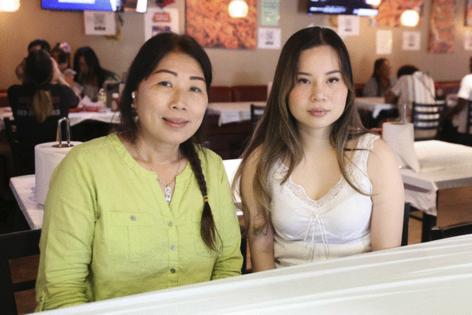 Even as Kristen Nguyen recorded a customer directing racist and abusive comments at her, she didn’t plan to post the videos. She hoped that if the woman knew she was being recorded, the diatribe would end.

In one 28-second video captured June 13 inside King Cajun Crawfish restaurant on Mills Avenue in Orlando, Florida, Nguyen is heard telling the woman, “I got that on camera,” but the woman continued cursing and making noises meant to mock languages spoken in Asia.

In another 12-second clip, the woman tells Nguyen, who was born in Philadelphia and raised in Orlando, to “take your (expletive) back to your country.”

“I wasn’t going to put it online,” Nguyen said. “The reason why I did was because I told her after she made those mocking noises, ‘I’m going to put you on Facebook,’ and she didn’t care. She said more things. ... That to me just said that she didn’t care about all the racist remarks that she was saying. She didn’t care that I was going to publicize it. Inside our establishment, we have to make a stand.”

Nguyen’s videos captured one of the latest examples of anti-Asian rhetoric that has been on the rise since the start of the pandemic. Stop AAPI Hate, a coalition that tracks different forms of hate against Asian Americans and Pacific Islanders in the United States, recorded nearly 11,000 incidents between March 2020 and December 2021.

Though about 16.2% of the reports to Stop AAPI Hate included some form of physical violence, about 63% were verbal harassment that included hate speech, for which victims have little legal recourse. Nguyen said she tried calling the Orlando Police Department to file a report and was told there was nothing officers could do.

“An officer was not dispatched to the business as no crime had occurred,” said OPD spokesperson Heidi Rodríguez, adding the agency later increased patrols around the restaurant.

If no act of violence is committed or threatened, there is little police can do to protect victims. But more support is slowly becoming available for Asian Americans in Central Florida.