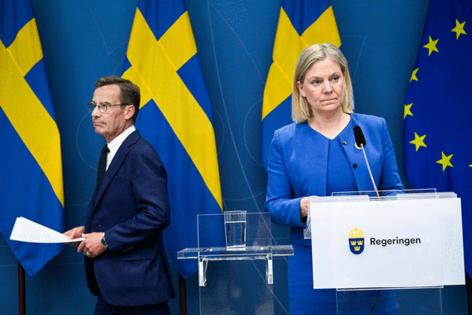 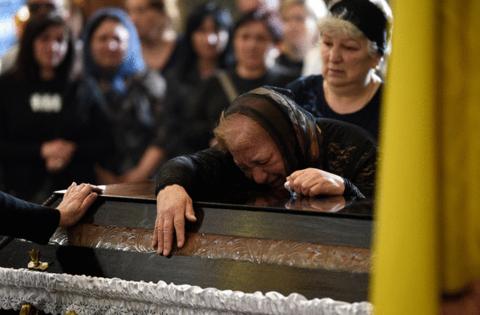 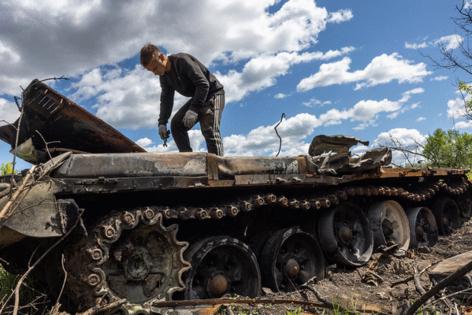 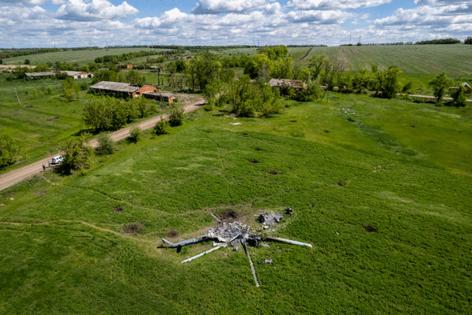 LVIV, Ukraine — After weeks of Russian bombardment, a band of Ukrainian soldiers fighting from a battered Mariupol steel plant ended combat operations on Monday, giving Moscow full control of a strategic port city that has been turned into a ruin of empty buildings and mass graves.

Ukrainian officials said that 264 fighters were evacuated to Russian-held territory to the east, including 53 seriously wounded fighters who were taken to a hospital.

The deputy defense minister, Hanna Maliar, said that all would eventually be returned home through a prisoner exchange with the Russians.

In his nightly address, Ukrainian President Volodymyr Zelenskyy saluted the soldiers as heroes and said there was no choice but to save lives.

“Ukraine needs Ukrainian heroes to be alive, That is our principle,” he said. “The work continues to bring the guys home, and it requires delicacy and time.”

The city became a symbol of defiance in a siege that turned Ukrainian soldiers into heroes, tested Russian firepower and underscored Russian President Vladimir Putin’s resolve to win a major coastal city. Seizing Mariupol would allow him a path from Russian-controlled territory in the east to the Black Sea.

The apparent Russian victory in Mariupol was a rare success for a country facing mounting setbacks both diplomatically and on the battlefield. After 12 weeks of war, Russia has yet to meet any of its major objectives.

It is also faced with the prospect of an expanded North Atlantic Treaty Organization — one of the very things that Putin has said he aimed to prevent by invading Ukraine.

Responding to announcements by both Finland and Sweden over the weekend that they would apply to join NATO, Russia’s deputy foreign minister, Sergei Ryabkov, warned both countries that they were committing a “grave mistake.”

He said the two Nordic nations were embarking on a misguided path “with far-reaching consequences,” according to Russian news reports.