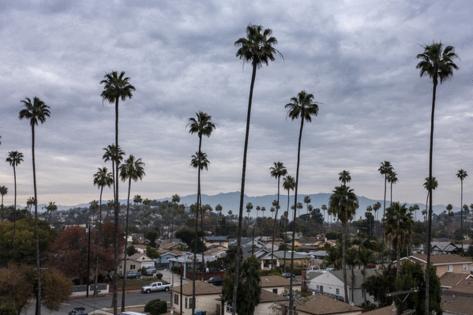 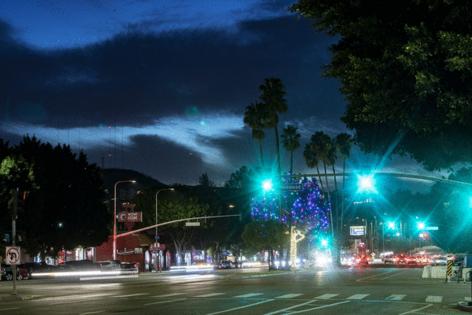 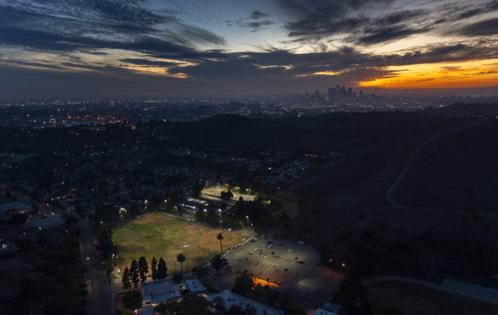 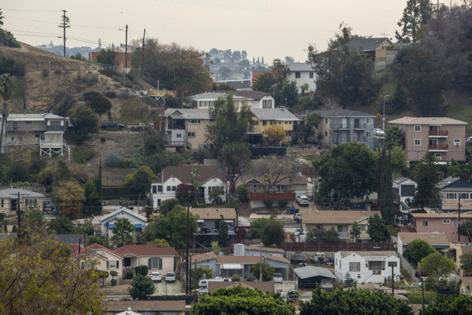 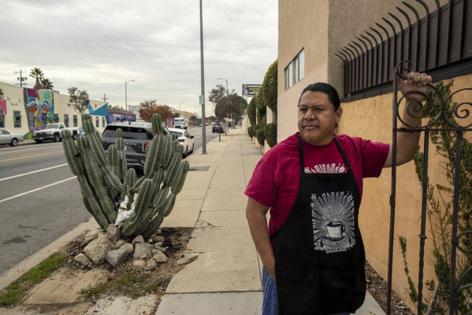 LOS ANGELES — Last summer, something other than COVID-19 began to trouble Eddi Ortiz.

Two Los Angeles Police Department detectives stopped by his coffee shop, Holy Grounds Coffee and Tea. They were investigating a shooting and wanted to review video footage from the security cameras.

He was often hearing about cars and businesses being broken into — and now, another shooting.

Ortiz’s informal tally was confirmed by police statistics. Crime was getting worse in El Sereno, a tight-knit, majority-Latino section of Los Angeles wedged between Lincoln Heights, South Pasadena and Alhambra.

Gun violence and homicides have skyrocketed citywide in the last two years, mirroring a surge across the nation thought to be linked in part to the social instability from a once-in-a-lifetime pandemic.

In El Sereno, eight people were killed last year — a marked increase from two or three in each of the last seven years, according to data compiled by the Los Angeles Times from L.A. County coroner’s records. Most of the homicides were gang-related, police and city officials say.

“It seems like a low number, but when you take into account that El Sereno is small in comparison to other parts of the city, it’s significant,” Ortiz said of the recent killings.

As elsewhere in the city, an increase in firearms, including “ghost guns” lacking serial numbers, has helped fuel the violence.