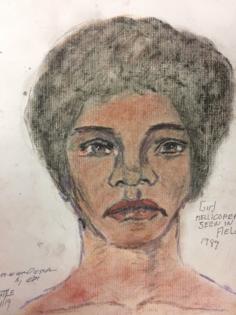 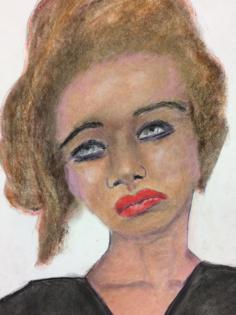 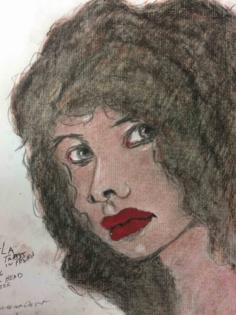 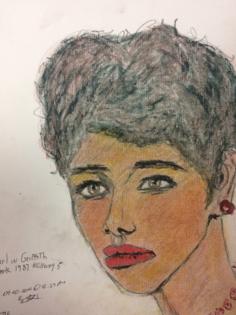 LOS ANGELES — Before he died, Sam Little, one of the nation’s most prolific known serial killers, admitted to murdering 93 people. The revelation left authorities scrambling to match his confessions to victims in unsolved murders around the U.S.

Investigators have confirmed Little committed 62 of the murders. Of the 31 alleged killings that remain unsolved, Little said more than half took place in the city of Los Angeles or elsewhere in Los Angeles County.

This week the Texas Rangers, the law enforcement agency that has led the investigation into Little, and FBI released a bulletin detailing Little’s confessions in the hopes of getting tips to solve open cases.

These are short summaries of the 16 killings Little claimed he committed in L.A. County. Anyone with information is urged to call the FBI at (800) CALL-FBI (225-5324) or visit tips.fbi.gov.

Little said he killed a woman named “Sheila,” or “Shela,” in 1996. He met the Black woman, whom he described as being 5 feet 6 inches, 120 pounds and in her 20s, at a Tam’s Hamburger stand on Figueroa and Imperial avenues. Sheila, he said, was with a friend, and Little gave them both a ride in his blue Cadillac.

The next day, Little met Sheila again at Tam’s. She was wearing a black dress, and Little believed she was a member of the Bloods street gang. He strangled her in his car, threw her in the trunk and headed south on Vermont and passed a “horse ranch.” He left her body in a grass-covered vacant lot, next to a convenience store.

Little claimed he met Linda and a friend named Christina on Figueroa Street in 1991 or 1992. Little took Linda, who he said was a prostitute, into an alley and strangled her. He said he then tossed her body over a wooden fence into a backyard near 71st Street and Hoover Avenue.

Little recalled that a child found Linda’s body, and the killing was the talk of the neighborhood. Not long after the slaying, Little said he lodged a complaint with Los Angeles police about Christina because she had sold him wax, not crack cocaine. Police arrested Christina on a warrant, Little said.