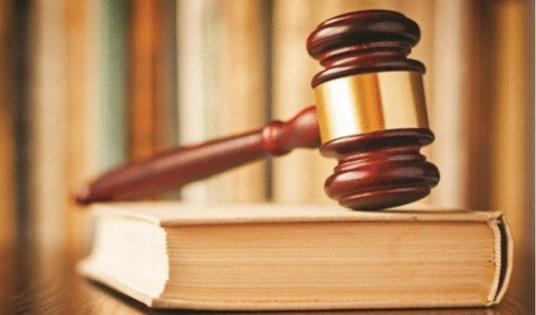 Idaho’s pardons and parole board on Tuesday will consider whether to amend the sentence of Gerald Pizzuto, convicted of murdering two people in 1985. It’s just the second time the board will hold a clemency hearing of its kind since Idaho reinstated the death penalty in the late 1970s.

In the unexpected move, the Idaho Commission of Pardons and Parole agreed in May to the hearing, where Pizzuto’s lawyers are scheduled to make a case for reducing his sentence to life in prison. The board’s decision in the spring triggered an immediate stay of execution for Pizzuto’s active death warrant issued two weeks earlier by a state district judge. The June 2 execution date was at least the third time the state had planned to end Pizzuto’s life, according to his legal team and Idaho Department of Correction records.

Pizzuto, 65, has sat on death row for 35 years. He was convicted of the July 1985 slayings of two gold prospectors at a rural Idaho County cabin in Ruby Meadows, north of McCall. Two accomplices received shorter sentences in deals to testify that Pizzuto killed the victims in the robbery. Both pleaded guilty to lesser charges and eventually were released from prison.

In recent years, Pizzuto’s health has declined sharply. He is terminally ill with late-stage bladder cancer, among other serious ailments, according to prison doctors and his attorneys with the nonprofit Federal Defender Services of Idaho. Pizzuto has now been under hospice treatment for nearly two years.

Based in part on Pizzuto’s fading health, his attorneys appealed to the state board for a hearing to consider converting his death penalty sentence to a life term. Doing so would allow him to die in prison, and also save taxpayers the elevated cost of lethal injection, they argued.

“When considered individually, we believe each of these debilitating aspects of Mr. Pizzuto’s story could easily justify a commutation on their own,” Czuba said in a written statement to the Idaho Statesman.

Pizzuto’s attorneys will make arguments against LaMont Anderson, chief of the capital litigation unit at the Idaho Attorney General’s Office, who will represent the state. If the pardons and parole board grants Pizzuto clemency, Gov. Brad Little then must sign off on that decision.

Meanwhile, Pizzuto has several ongoing appeals in state and federal court, as well as another with the U.S. Supreme Court. These appeals are separate from the clemency process. If any of these court appeals are granted or put up for review, an execution is unlikely to proceed until that case is resolved.