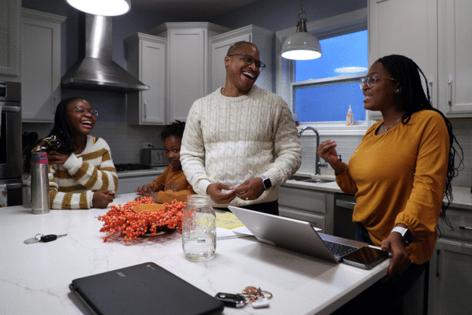 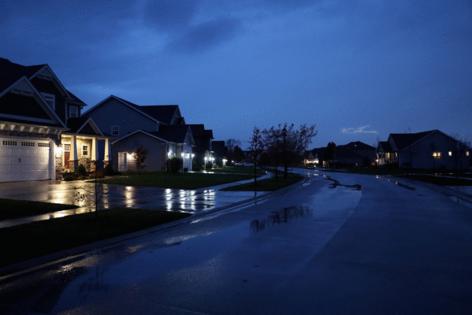 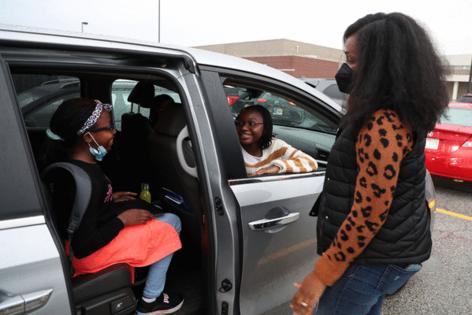 CHICAGO — Five years after leaving South Shore, Jason and Jennifer Parks are convinced the decision to move their family to northwest Indiana was the right one.

As Chicago continues to struggle to contain violent crime, the Parkses said they appreciate the town of St. John’s slower pace.

The four-bedroom home they had built on a wide lot in Lake County provides space, security and the community kinship they were searching for.

The family is among thousands of Black Cook County residents who left the city for other states during the past decade, according to recent census data. The so-called reverse migration out of Chicago has continued, lowering the city’s Black population by about 10%.

A city that once drew tens of thousands of southern Black residents and once held the nation’s second-largest Black population seems to have lost its attraction for Black folks, who continue to leave. Chicago’s Black population dropped to 787,551 in 2020, its lowest total since the mid-1950s.

The Parkses and their four daughters had lived in a modest bungalow on South Euclid Avenue, the same block that Michelle Obama’s family once called home, until violence drove the Parkses out three years after they moved in.

Now they appreciate the active parents at the local schools where their 15-year-old twin daughters are thriving and have part-time jobs after school. Their younger daughters can play in the yard without the possibility of gunfire. Best of all, their new community has shopping of all kinds, and their money seems to go further than on the South Side, which lacked many of the basic neighborhood amenities they expected as homeowners.

“I’m glad that we’re out here. I have friends. I have a sense of community,” said Jennifer Parks, a triage nurse at University of Illinois at Chicago Medical Center, who grew up in Chicago. “We feel safe. We really do. I know violence is everywhere. If someone wants to hurt you, they’ll hurt you. But I have peace.”

Her husband, Jason, who works in finance, agreed that safety was an issue, but said the lack of resources in his old community also propelled their move out of the South Side.

“What I expect if I’m paying property taxes and the like is, within a 10-minute drive in my community I should be able to have access to most of what I need. Most, not everything. And that’s what we have here,” he said. “We got what we were looking for in terms of space to raise our family and more of a neighborhood feel.”