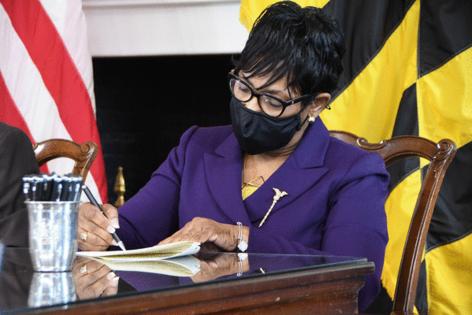 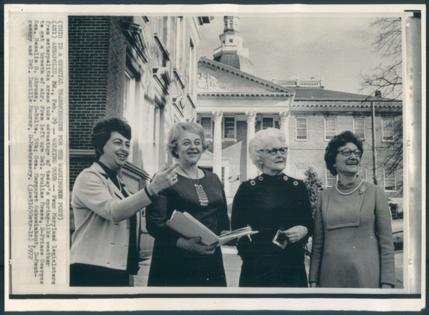 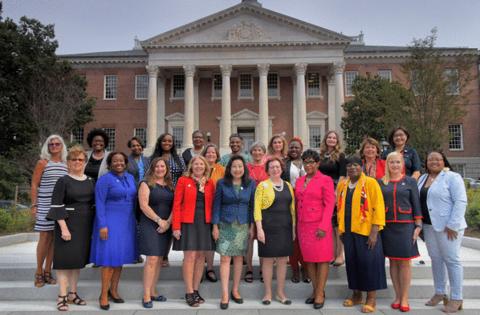 BALTIMORE — Fifty years ago, the handful of women lawmakers in Maryland didn’t even have easy access to a bathroom during voting sessions. And when they asked for one, the speaker of the House of Delegates called a delegate up to the rostrum, presented her with a fur-covered toilet seat and appointed her chair of the “Ladies Restroom Committee.”

That lawmaker — the late Del. Pauline Menes of Prince George’s County — was so frustrated by the dismissal of women’s needs that she and other lawmakers formed the Maryland General Assembly’s Women’s Caucus in 1972, believed to be the first organization of its kind in the nation.

But as with most political discussions about bathrooms, it wasn’t just about the bathrooms.

Women lawmakers also were livid that they were being shut out of weekly meetings between the governor and top male politicians. Menes wasn’t allowed in, despite her supposed leadership of the restroom committee. And Sen. Mary L. Nock of the Eastern Shore wasn’t invited either, even though she held the much higher-ranking role of Senate president pro-tem.

“We’re getting a little annoyed by all the humor … and the lack of appointments,” Sen. Rosalie S. Abrams of Baltimore told The Baltimore Sun in 1972 as the women’s caucus was launched. “It reflects an attitude on the part of men in the General Assembly and the positions of leadership that women are not at the same level of competency and expertise.”

(That story was written by a male reporter, who led it off by noting that male lawmakers had their feathers “slightly ruffled” by the formation of the women’s caucus. The story quoted then-House Speaker Thomas Hunter Lowe as saying the women were an “oversensitive” minority.)

The women delegates finally got their own bathroom in 1986. Fast-forward to today: Women now chair several committees and hold powerful political positions, including House of Delegates Speaker Adrienne A. Jones. She’s the first non-male and nonwhite presiding officer in the General Assembly’s history.

One of Jones’ first moves when she was elected to her post in 2019? Expanding the women’s restrooms adjacent to the House of Delegates chamber.

“I hope it will alleviate any wait times for members during the legislative session, as well as firmly communicate the House’s support of gender inclusivity,” Jones, a Baltimore County Democrat, wrote in a memo announcing the restroom renovation.