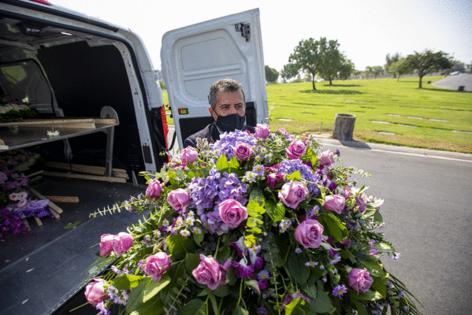 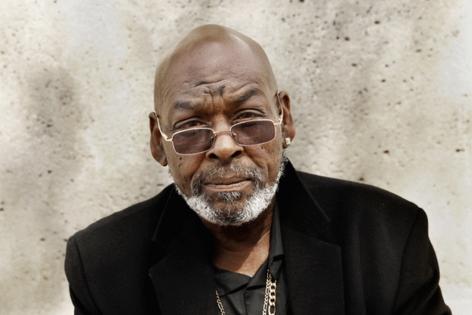 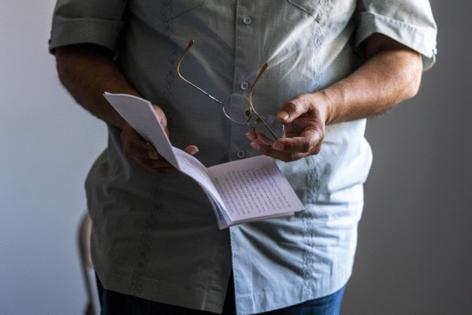 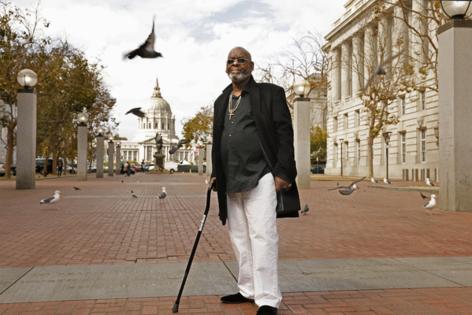 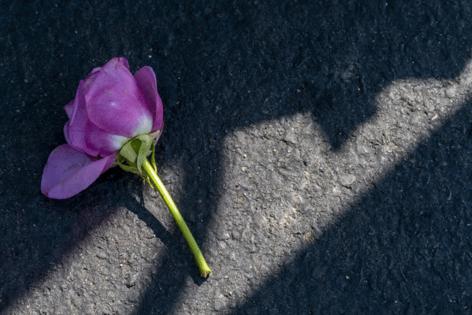 The killing, in South Los Angeles, had been brutal. Melvin Carroll had struck Julio Jimenez repeatedly over the head with a bumper jack during a car theft. He walked away and then panicked, returning to slit Julio Jimenez’s throat with a broken bottle.

But Jimenez, a devout Christian, was ready to forgive.

“I can never forget him, but I am not consumed about an event that can never be undone,” he told Carroll in his February 2015 letter. “God loves you and even the crime of murder is a forgivable offense.”

Within a few weeks, he received a response, setting the stage for an almost unthinkable friendship. It challenges the notion that, for the most egregious cases, victims and those who have caused harm should always be kept apart.

The relationship would change each man, launching them on respective journeys of forgiveness and remorse — a journey Jimenez has largely taken without other members of his family.

They would ultimately meet through a little-known state program that brings prisoners together with survivors and families of victims and which advocates say has the potential to help far more people heal from trauma.

Julio Jimenez, the eldest of four brothers, grew up in a Mexican family in Huntington Park. By age 24, he was working in a South L.A. warehouse supporting a 4-year-old son and a baby boy.

He enjoyed fatherhood and life’s simple pleasures, like driving his prized blue Chevy Monte Carlo around town. But like some of his friends, he frequently used PCP, a drug known as angel dust. He’d buy PCP-dipped cigarettes from Carroll, a man close to his age who had spent the previous several years in prison for robbery and grand theft auto.