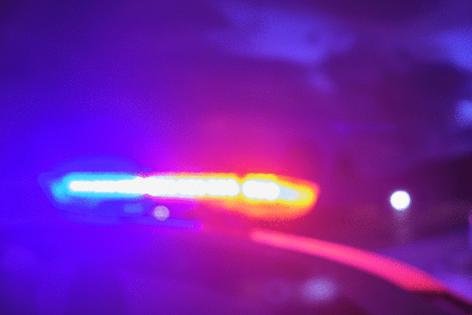 A pet boarding facility caught fire Saturday night in Georgetown, killing all 75 dogs inside and raising a number of questions investigators vowed to answer in the days ahead.

Just before 11 p.m., crews with the Georgetown Fire Department were dispatched after receiving calls about a fire at the Ponderosa Pet Resort. The facility is east of Interstate 35 on North Austin Avenue.

No people were present.

Speaking to reporters from KVUE and other media outlets Sunday morning, Sullivan said he did not know what caused the fire or where in the building it originated. He said those answers could come in another week or so. He did note that the boarding facility is not required by local, state or federal laws to have a sprinkler system due to the size and use of the building.

At that time, Sullivan said he did not have a breakdown of the different types of animals that were present when the blaze erupted. Later in the day, the city released a statement saying all of the animals killed were dogs and that arrangements are being made for owners to retrieve the remains.

The resort's owner, Phillip Paris, did not respond to a message Sunday seeking comment. The city's statement said Paris is cooperating with the investigation.

According to the city's statement, the dogs probably died of smoke inhalation, not burns.

"It's hard to accept the fact that we showed up in such a quick fashion yet were unable to save even one life in this building," Sullivan said. "The conditions and the smoke allowed it to be such where it was not tenable. That's difficult for us to wrap our brains around."

The facility is about 7,500 square feet and made of metal, Sullivan said, adding that several areas were damaged by smoke but not fire.

Sullivan said the investigation will include reviewing video that might have captured the fire and inspecting electrical work. Dogs trained to assist in arson investigations by detecting the presence of accelerants were brought to the facility, he said.