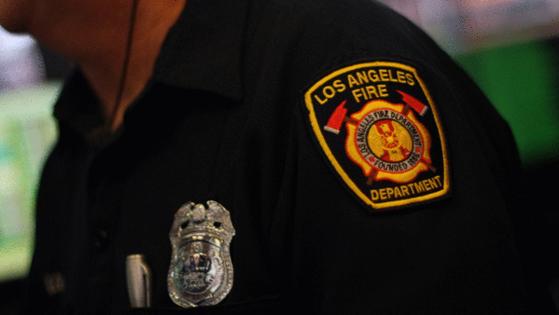 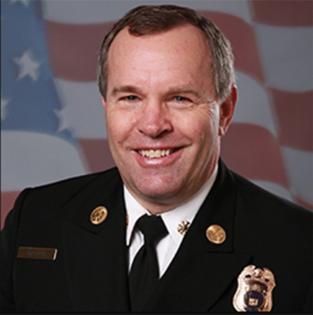 LOS ANGELES — In May, as the Los Angeles Fire Department was battling the Palisades blaze, Chief Ralph Terrazas received a report that his top administrative commander appeared to be under the influence of alcohol or drugs while on duty at the agency's headquarters, where he was overseeing its operations center, the Los Angeles Times has learned.

LAFD rules require agency officials to deal promptly with employees suspected of being under the influence, but records and interviews show that the complaint about Chief Deputy Fred Mathis' condition was not filed for three days, a delay the department has not explained.

The complaint says that Mathis admitted he had been drinking. Terrazas did not respond to a Times question asking whether Mathis was ordered to submit a urine sample for testing, as required under LAFD rules.

In the meantime, a retroactive entry was logged into the city's timekeeping system days later to show that Mathis was out sick the same day a colleague reported that the chief deputy was intoxicated on the job at the department's downtown office at City Hall East, interviews and a record obtained by the Times show.

The incident — and the secrecy shrouding how it was handled — has provoked sharp criticism within the agency and revived long-standing accusations of racial bias.

Two department officers who represent groups of Black and Latino firefighters said Terrazas' handling of the Mathis matter violated LAFD policy. They said Terrazas gave Mathis, who is white and one of two chief deputies in the department, special treatment that is not granted to nonwhite employees accused of similar misconduct.

"It's a total cover-up and a double standard, and the chief protects his own," said Assistant Chief Patrick Butler, who wrote a letter to the Fire Commission about the affair in his capacity as president of Los Bomberos, an organization of Latino firefighters. "We want the standards to be applied uniformly across the organization."

Butler also said, "The only reason the complaint was filed was that the incident became common knowledge at department headquarters and that Mathis was missing critical meetings."

Capt. Robert Hawkins, executive vice president of the Stentorians, a group of Black firefighters, said: "Chief Terrazas knew about this and broke policy. It's a lack of accountability and lack of integrity. People get special privileges based on rank and skin color."

The Stentorians also sent a letter to the Fire Commission asserting that Terrazas "granted special treatment" to Mathis.