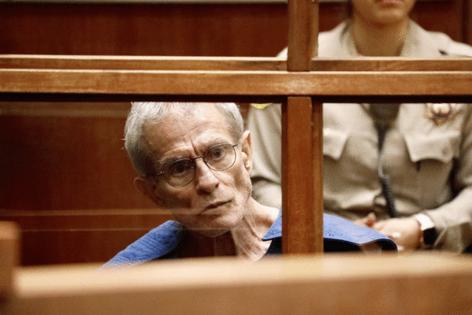 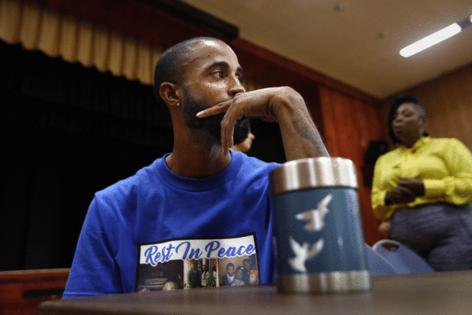 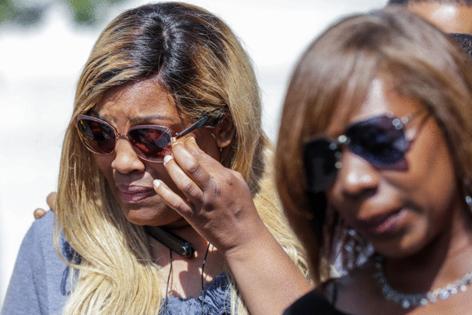 LOS ANGELES — Carlos was living in a tent beneath a 105 Freeway overpass when a friend told him that a man named Ed Buck would pay him to smoke crystal meth and “prance around in underwear.”

The $200 offer was more than Carlos could refuse. He was struggling to survive in the Devil’s Dip encampment.

“It meant that I would have a place to shower and lay my head and have some food in my mouth for sure,” he testified at Buck’s federal trial.

Buck dispatched an Uber to pick up Carlos and bring him over. With that, Carlos became one of the dozens of young Black men to walk through what prosecutors called the “gates of hell” — the door to Buck’s West Hollywood apartment.

In a ritual that twice turned lethal, Buck, who is white, tested how high he could get the men he hired to “party and play,” Carlos and other witnesses testified.

He usually paid them a few hundred dollars — less if they refused to let him inject meth into their arms, the men told the jury. After hours of partying, they would stagger out the door in what one neighbor watching the daily foot traffic described as a “drunken stupor.”

The sordid details of what took place in the apartment are laid bare in hundreds of videos and photos Buck took of the men smoking or injecting meth naked or in the white underwear that he had them try on for his pleasure.

Videos shown at the trial are so graphic that U.S. District Judge Christina A. Snyder urged prosecutors to be careful how aggressively they present evidence that could traumatize jurors.

“It may well be that we offer counseling to them at the end of the case,” she said.

Buck, 66, whose trial began last week, is charged with supplying the methamphetamine that killed Gemmel Moore, 26, and Timothy Dean, 55. Both were Black men who died of overdoses in Buck’s apartment. Buck is also charged with enticement to travel for prostitution, distribution of methamphetamine and maintaining a drug den. He has pleaded not guilty.