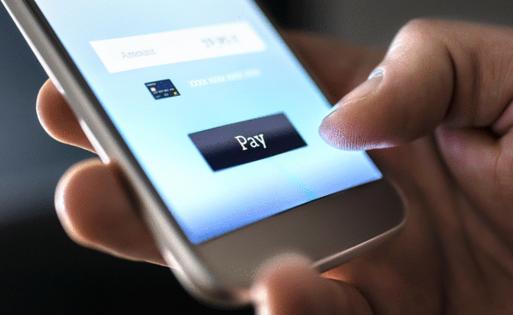 And the idea is spreading. Lawmakers in 11 states and Washington, D.C., this year proposed bills that would create financial technology sandboxes, according to the Libertas Institute, a libertarian-leaning think tank based in Lehi, Utah, that promotes the sandbox concept nationally.

Sandbox laws allow companies to test prototypes without getting a state license. While proposed and enacted laws vary, they drop requirements such as net worth amounts, collateral deposit amounts and interest rate limits. Several laws say that in a sandbox, none of the state’s financial services laws apply, and it’s up to regulators to decide if any laws or regulations should apply to protect consumers or licensed banks from a certain product test.

They like to quote New York’s former head banking regulator, Maria Vullo, who once said, “Toddlers play in sandboxes. Adults play by the rules.”

“Just because there’s a claim of innovation, or that technology is involved, doesn’t mean it’s automatically good,” said Lisa Stifler, director for state policy at the Center for Responsible Lending, a Washington, D.C.-based nonprofit that fights predatory lending.

In Arizona, only 10 companies have participated. “Those companies may or may not have gotten through their actual test,” said Assistant Attorney General Sam Fox, who oversees the state program.