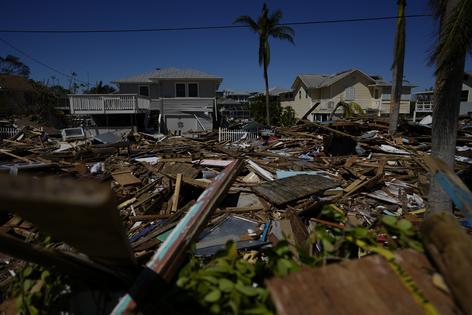 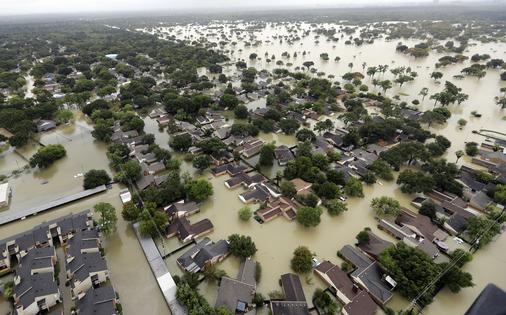 Friendswood, Texas, is the type of community that one might think of as a “best case scenario” when it comes to recovering from a disaster.

It is a small tight-knit town with well-resourced residents and a strong social infrastructure of local institutions that provided a huge outpouring of support in the immediate aftermath of Hurricane Harvey in 2017. It is also the type of community that typically receives a disproportionately high amount of aid from the Federal Emergency Management Agency in the wake of a disaster.

But in a new book based on interviews after Harvey devastated the area, we found that households in Friendswood ended up on starkly divergent financial trajectories.

Our results suggest residents of Florida and others in the path of Hurricane Ian – especially those without flood insurance or significant aid from social networks – may struggle for years or have to take on large new debts to pay for repairs. Our findings also point to solutions to prevent the growing number of climate-related disasters from worsening inequalities in the U.S.

From 1980 through July 2022, the United States experienced 332 disasters that each caused at least US$1 billion in damages – and their frequency is escalating.

Ian will certainly be added to the list after barreling across Florida, causing tens of billions of dollars in estimated damage and the deaths of at least 44 people.

While the dollar amount may be astronomical, what it does not capture is the ways that this cost is borne unequally, both within and between communities. In other words, the total price tag doesn’t tell us how Ian will exacerbate existing inequalities.

Research after past disasters like Hurricane Katrina has shown that not only are poor and nonwhite communities often the hardest hit by disasters, but also that FEMA aid disproportionately goes to whiter and wealthier communities of homeowners in the aftermath.

So it’s clear that disadvantaged communities will always be hurt the most when disaster strikes.

What is less clear is whether inequality also grows within communities, especially those that typically receive more support and resources. Climate change is making these types of areas more vulnerable as storms like Ian grow in intensity and scope. Yet, little is known about how recovery works in relatively well-off places, which generally have more resources to rebound after disasters.

The US Federal Trade Commission is probing several crypto firms over allegations their advertisements were deceptive or misleading, the agency said Monday.

“We are investigating several firms for possible misconduct ...Read More