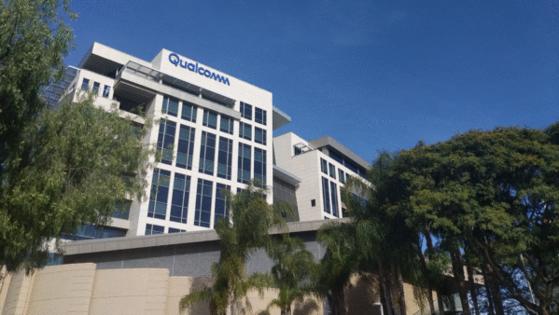 This week, the mobile technology firm — and San Diego's largest publicly traded company — laid out the milestones of its efforts so far, including a pipeline of orders from car makers that's reached $30 billion.

"In a matter of two months, we added $11 billion to the pipeline," said Chief Executive Cristiano Amon. "The digital transformation of automotive is happening at an unprecedented pace, and it's happening in a number of areas."

At Qualcomm's inaugural Automotive Investor Day, company executives spotlighted how changes in the auto industry, including the new architectures required for electric vehicles, open the door to adoption of technologies ranging from advanced connectivity to machine vision to energy-efficient computing horsepower.

Qualcomm estimates its revenue potential per vehicle ranges from $200 for lower priced models to up to $3,000 on premium cars that use its full ADAS (Advanced Driver Assistance Systems) technology stack.

The company also detailed how it calculates the $30 billion backlog: First by securing a design win at a locked price, coupled with the estimated number of vehicles that the carmaker expects to produce over the life of the award.

Because autos are complex, it usually takes three to four years for Qualcomm's products to end up in a vehicle after a design win. The lifecycle of the award is typically seven to eight years.

In the short term, Qualcomm forecasts automotive revenue of $1.3 billion for its fiscal year ending Sept. 25 — a 30 percent increase over the prior year.