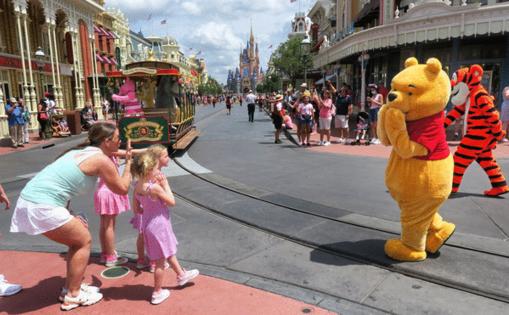 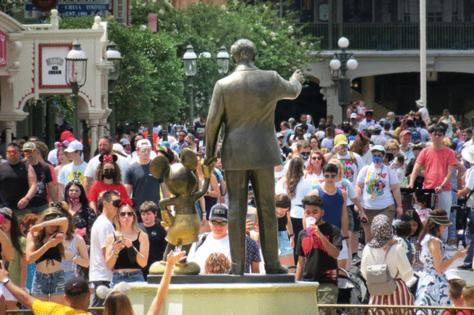 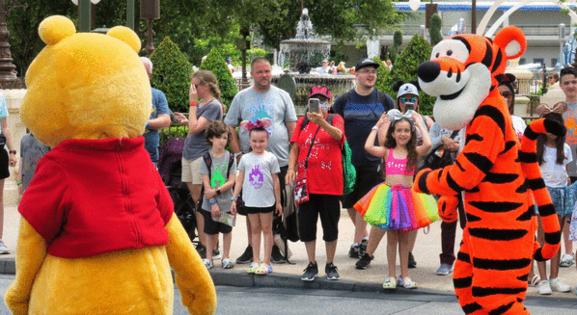 Maggie Locker-Polding waited for the Disney gondola to leave Epcot for the night when she saw the update on her phone. Soon a buzz generated among strangers in the line.

For Sarah Kincaid, a mom from the Florida Panhandle, the plans to go to Disney for her son’s birthday were suddenly a new cause of worry.

These are among the Disney visitors caught off guard by Disney World’s Friday night announcement that masks would no longer be required outdoors for the first time since the attractions reopened in July during the pandemic.

The rule went into effect on Saturday, when the Magic Kingdom opened about 10 hours later. Disney still requires masks in the ride lines, on transportation, and indoor spaces such as restaurants and theaters. Universal and SeaWorld enacted similar policies, relaxing face-covering rules also on Friday.

Across the country, confusion has sprung up from the Centers for Disease Control and Prevention’s new guidelines issued last week that masks aren’t required in most places for fully vaccinated people, although crowded venues are an exception.

The CDC created a domino effect among businesses, including theme parks, many changing their safety rules soon after the change was released.

In the theme park world, fans’ reactions ran the gamut from praise to concern.

Many Disney guests said they were elated to take off their masks outdoors in Orlando’s hot, humid weather, calling it liberating.

“Literally and figuratively, it’s a breath of fresh air,” said Brian Scala, a Long Island resident who works as an account executive for an insurance broker.

Years of litigation initiated by Boeing against Airbus in 2004 at the World Trade Organization came to a whimpering end Tuesday, with little to show for 17 years of legal pressure.

It may be the most distinguished Wall Street firm you never heard of: Brown Bros. Harriman & Co. traces its lineage back to 1800, when Alexander Brown moved to Baltimore from Belfast and started a linen trading company.

WASHINGTON — The Federal Reserve signaled Wednesday that it would likely nudge up interest rates sooner than previously expected in response to sizzling economic growth and a spike in prices that has sparked inflation ...Read More