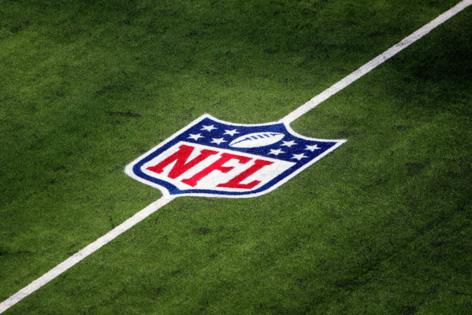 PHILADELPHIA — When N. Jeremi Duru, a lawyer and expert in sports law, advocated for the Rooney Rule after it was implemented across the league, he described it as an “extremely controversial” time.

While serving as counsel for the Fritz Pollard Alliance, an organization comprised of coaches, scouts, and executives of color in the NFL, Duru and the rest of the group wanted more opportunities offered to minorities.

Some coaches, executives, and fans didn’t feel the same way, based on their responses.

“People viewed it as this extraordinarily radical idea,” said Duru, now a professor at American University’s Washington College of Law. “In my view, it’s quite a modest idea. ... It’s just an equal opportunity initiative to allow people to get in the door with an interview.”

Duru and Jim Rooney, son of Dan Rooney, spoke to a crowd that included faculty, student-athletes, business students at an event called “Rooney Rule Revisited” on Wednesday at the Temple Performing Arts Center. The two discussed the legacy of the rule and how it will continue to impact the present and future of sports.

The Rooney Rule was established in 2003 and originally required NFL teams to interview at least one minority for a head coach opening. The NFL named the rule after Dan Rooney, who was the league’s workplace diversity chairman and owner of the Pittsburgh Steelers at the time of the rule’s inception.

It’s been amended since. In 2009, it was expanded to include general managers and equivalent front-office roles and required at least two interviews of external minority candidates.

In 2021, the rule added that two minorities have to be interviewed externally for a head coaching role and one for a coordinator job as well as senior front-office personnel. In 2022, the rule expanded again to include women in the minority pool and added quarterback coach to the roles to which the rule applies.

Nearly 20 years later, how has the Rooney Rule improved diversity?

Currently in the NFL there are three Black head coaches of the league’s 32 teams. Last season, 25.3% of teams’ senior administration positions and 1.5% of team assistant coaches were women.

BALTIMORE — Pro Bowl left tackle Ronnie Stanley and running back J.K. Dobbins are expected to return the Ravens’ running game to prominence, but when they get back into the starting lineup is still uncertain.