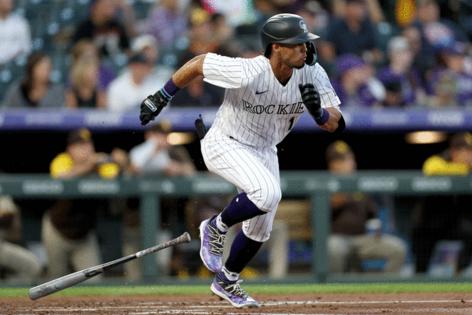 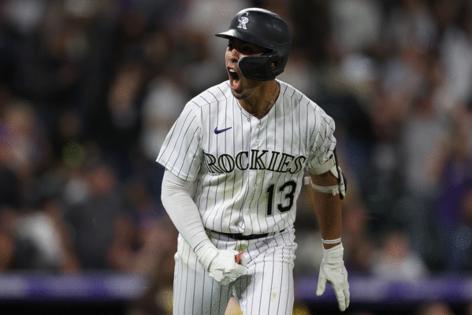 DENVER — The Padres said this series was going to be different.

They have two more chances to make it so and to maintain their advantage in the race for one of the final two National League playoff spots.

But Friday was more of the same for them at Coors Field, where they pitch just poorly enough and hit as if most of them are swinging bats made of Al dente spaghetti noodles.

The Rockies beat them 4-3 on Alan Trejo’s walk-off single in the 10th inning.

It was the Padres’ seventh loss in eight games here this season.

With that result, the Phillies retook possession of the NL’s fifth playoff spot by beating the Braves, and the Brewers beat the Reds to move to within two games of the Padres in the race for the last NL postseason berth.

Juan Soto’s 440-foot home run to straightaway center field in the eighth inning had tied the game 3-3, but the Padres had just two baserunners in the four innings before that and none afterward.

Robert Suarez pitched a scoreless eighth before issuing two walks and getting one out in the ninth. Josh Hader struck out Ryan McMahon and got Elias Diaz on a groundout.

Adrian Morejón came on to start the 10th with Diaz on second base. After Michael Toglia grounded out, the Padres intentionally walked Charlie Blackmon before Trejo lined a single to left field to easily score Diaz.

The Padres managed two runs in five innings against Rockies starting pitcher Ryan Feltner, who had allowed at least three runs in each of his previous five starts and entered Friday with a 6.05 ERA.