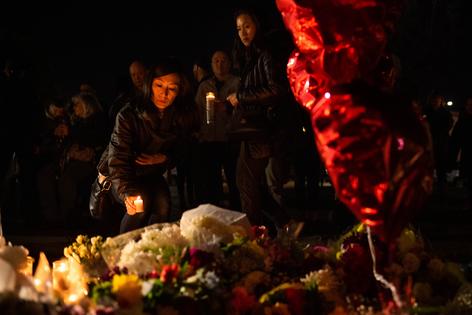 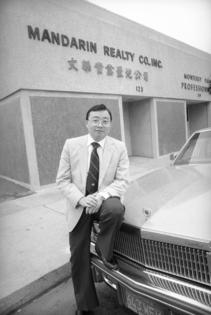 For Americans of Asian descent, Monterey Park – a town near Los Angeles, located in the San Gabriel Valley – is a cultural center.

It embodies the modern Asian American experience; that is, a place where Asians in America can access and practice a diverse array of traditions and cultural pursuits in an environment where they are the norm, as opposed to marginal.

The tragic mass shooting of Jan. 21, 2023, in which 11 people were killed by a gunman who later took his own life, has put an unwanted spotlight on a site held near and dear to the Asian diaspora in the U.S. As an Asian American scholar who has written about the importance of communities like Monterey Park, I know the trauma felt there will ripple across all of Asian America.

Monterey Park is the original Asian “ethnoburb” – that is, a suburb featuring a large, palpable concentration of immigrants or refugees and their kin. Businesses and community spaces in the town often reflect the cultural sensibilities and needs of these populations.

In the case of Monterey Park, Chinese immigrants from Hong Kong, Taiwan and, later, Mainland China and Vietnam have shaped the suburb’s landscapes and lifestyles for decades.

Like other inner-ring suburbs of postwar Los Angeles, Monterey Park offered modest, affordable homes. It appealed to white mainly middle-class buyers who wanted to be near, but not in, the city.

In the 1950s and 1960s, a handful of Latino and Japanese American families settled in the predominantly white community, making Monterey Park a relatively diverse suburb for the era. That diversity would only grow in the late 1970s when Frederic Hsieh – a Chinese investor – purchased property in Monterey Park and dubbed it the future “Chinese Beverly Hills.”

Hsieh believed its location was ideal for like-minded immigrants in search of the suburban good life. And his transnational effort in making Monterey Park a magnet for Chinese families worked. During the 1980s, settlers from Hong Kong and Taiwan bought homes. Within a decade, Chinese restaurants, shops, language schools, and community organizations dotted Monterey Park’s hills and boulevards.

While Asian Americans found a handful of sympathetic allies across racial lines in their efforts to turn Monterey Park into a vibrant immigrant community, they also encountered critics who claimed they did not “Americanize” enough. Naysayers condemned Chinese-language business signage or Asian-owned properties that transgressed Monterey Park’s aesthetic norms.

Former President Donald Trump tried to downplay his insulting “Little Rocket Man” monicker for Kim Jong Un by asking if he was familiar with Elton John when he first met the North Korean dictator, ex-Secretary of State...Read More

ATLANTA — Democrats filed identical bills in each chamber of the General Assembly that seek to repeal Georgia’s 2019 abortion law and add the right to the procedure to the state code.