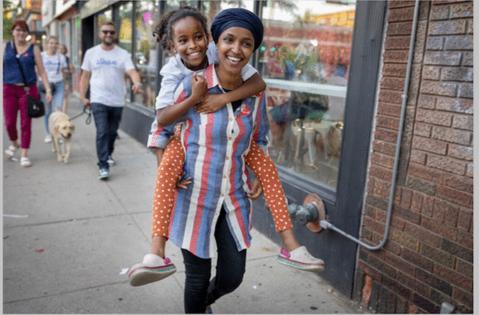 "I have not given it a thought," Omar, D-Minn., said in June when asked about the state of the primary race, going on to declare, "We're going to do great, as always."

But in Tuesday's primary, amid lower turnout and some voter frustration over her policies and style, the 5th Congressional District nearly slipped from her grasp.

Omar barely beat former Minneapolis City Council Member Don Samuels in the DFL contest, turning him away by a little over two points. It was the closest a Democratic U.S. representative has come to losing a primary in the history of Minnesota's DFL Party, according to University of Minnesota Humphrey School research fellow Eric Ostermeier. The race was far tighter than the 2020 primary that put Omar on an easy path to a second term after defeating DFL challenger Antone Melton-Meaux by around 20 points.

After conceding the race, Samuels said the results show Omar's "shortcomings are a threat to her longevity in Congress."

"They say you hit rock bottom and people change when they do," Samuels said. "This is certainly not rock bottom for her, but it's a strong message. I'm hoping it's strong enough."

"Pundits and news agencies have tried to smear us and undermine our work," Omar said. "Tonight's victory is a testament to how much our district believes in the collective values we are fighting for and how much they're willing to do to help us overcome defeat."

"I think she's famously known for, 'you get what you organize for,' and it didn't seem like that happened this time," Harris said.