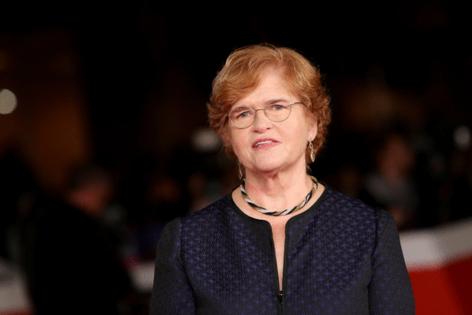 The goal of the position is to combat antisemitism overseas. Lipstadt, a New Yorker, has written extensively on Holocaust denial in the United States and abroad for more than three decades, and has served as a consultant to the United States Holocaust Memorial Museum.

In 1996, she became the subject of a lawsuit in the United Kingdom when she and the publisher of her book, “Denying the Holocaust,” were sued by a man referenced in her book and forced to prove in court that her characterizations of his views on the Holocaust were accurate. She and Penguin Books won the case.

Lipstadt has decried members of both political parties for what she has dubbed “soft-core denial” of the Holocaust, including former President Jimmy Carter, a Democrat, for his failure to account for the Nazi genocide of Jews in the founding of Israel, and former Republican President Donald Trump for a statement his White House released on International Holocaust Remembrance Day that did not mention Jews.

Lawmakers from both parties have urged Biden to name an ambassador for several months. In April, Republican Sens. Marco Rubio of Florida and James Lankford of Oklahoma, Democratic Sen. Jacky Rosen of Nevada, and 20 other bipartisan members of the Senate Bipartisan Task Force for Combating Anti-Semitism urged the president to appoint someone to the position as quickly as possible.