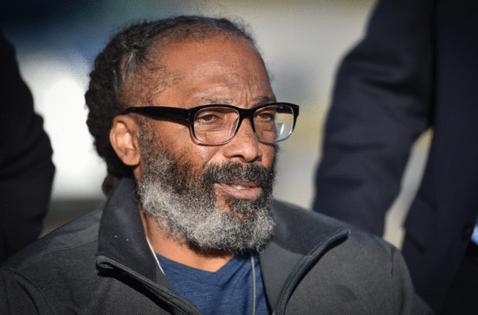 So now that Kevin Strickland is free, after serving more than 42 years for a triple murder he did not commit, it’s beautiful to be reminded that there are also lots of good people out there, from all over the world, who care enough about the injustice done to a man most have never met to want to stand with him.

As of Monday, more than 29,000 people had contributed more than $1.6 million to a GoFundMe set up for Strickland by the Midwest Innocence Project.

No, there should never have had to be a fundraiser for him in the first place. This outpouring in no way changes the fact that Missouri needs to pass a Kevin Strickland Law that makes compensation for wrongful convictions mandatory. (Currently, the state compensates only those whose wrongful convictions are overturned through DNA evidence.)

Even the impressive number of mostly small-dollar donations doesn’t make this a happy story, because it’s still one that should never have had to be written. As John Billharz, who along with his wife Cameo contributed $10,000 to Strickland, said, it doesn’t give him those years back, but will make his remaining years easier.

Kansas City Mayor Quinton Lucas said at Friday night’s Christmas tree lighting, where Strickland did us the honor of turning on the lights, that the city is putting its arms around Strickland, and needs to continue to do so.

Let’s keep showing him that there is, both by helping him however possible and by making officials like Schmitt see that prolonging an injustice isn’t a winning campaign strategy.