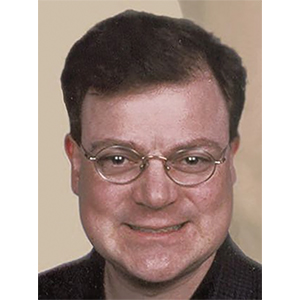 Save Water, Shower with a Bureaucrat?

Unfortunately, the Biden administration intends to re-enact a federal regulation that will limit my ability to enjoy my daily hot shower in the name of water conservation.

I’ve long taken my daily shower for granted — as sort of an unwritten Constitutional amendment — but I was unaware that it’s a luxury that has only been around a couple hundred years.

According to the website Amusing Planet, in ancient Egypt and Mesopotamia only the very wealthy could enjoy showers. They had their slaves pour jugs of hot water on them from above.

The first “modern” shower was not invented until the late 1700s by an English stove and heater manufacturer named William Feetham.

“His contraption consisted of a basin, where the bather stood, and an overhanging water tank,” reports Amusing Planet.

“The bather used a hand pump to pump water from the basin to the tank, and then pulled a chain to dump all the water at the same time over his head. The process was then repeated.”

It wouldn’t be until the water heater was invented in 1889 that the hot shower as we know it became more practical.

All I know is that by the time I was a kid in the ‘70s, the daily shower was a regular part of American life. There was no need for the federal government to monitor how much water we were using.

It’s been way too long since I lit a sparkler as the sun goes down on the Fourth of July.

I’ve enjoyed many day-long celebrations with friends and family on the Fourth in many different ways, but they usually end ...Read More