The GOP: Rotting fish or bag of rotten apples? 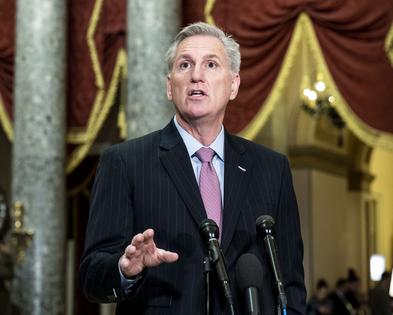 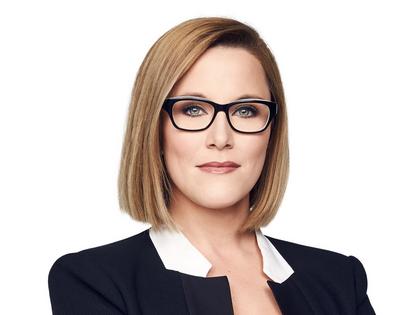 As the ancient proverb goes, the fish rots from the head.

The expression’s been used by countless leaders in business to describe the way a bad CEO can hamper productivity downstream, or to explain how corruption can infect an organization. Of course, it’s also been used by law enforcement to describe its approach to taking down mob bosses.

And yet, unimaginably, here we are.

For the past six years, since Donald Trump took over the Republican party and remade it in his unseemly image, scholars and analysts, Democrats and Never-Trumpers, journalists and media personalities have asserted fairly consistently that he is responsible for taking the GOP where it is today.

It’s hard not to agree. While Trump didn’t invent all of the far-right’s historical and problematic impulses, he certainly exploited and exploded them. The racism and bigotry, xenophobia and homophobia that many conservatives had tried to rid the party of over the past couple of decades found new comfort in Trump’s GOP.

While conservative leaders before him had pushed for austerity, fiscal responsibility, free trade, and the economic optimism of rising tides, Trump favored reckless spending, exploding the debt and deficit, trade protectionism, and the economic pessimism of grievance politics.

He took the party away from its conservative principles and steered it toward whatever he needed at the moment. That included a shift away from policy and toward divisive culture wars, an abuse of the executive, and attempts at corrupting the separation of powers.

Finally, he ushered in a rogue wave of new conspiracy theories, denialism, junk science, and cultism, all of which still threaten to undermine the very foundation of democracy upon which America is built.

If the GOP is a rotting fish, Trump certainly is the head.

But another old adage is just as instructive, maybe even more so now that Trump is no longer president (for now): One rotten apple can spoil the bunch.

Céline Gounder was reeling. Her husband of 21 years, Grant Wahl, had died suddenly while covering the World Cup in Qatar. Despite a disorienting and painful flurry of initial speculation and conspiracies, Gounder waited ...Read More

The Bakersfield, California, native who, by all accounts, came to Washington 16 years ago with the sole intent of becoming speaker of the House one day faced an embarrassing defeat on Tuesday when he failed �...Read More

While COVID-19 thankfully waned in the U.S. and many of us felt a slow return to normalcy, 2022 was still an eventful year. From Russia’s invasion of Ukraine, to the death of Queen Elizabeth, the overturning of Roe v. ...Read More

Despite all her tough talk on social media and podcasts, her hackneyed attacks on liberal snowflakes and cancel culture, and her daddy-issues affection for dictatorial strong men like Hungary’s Prime Minister politics/fromtheright/secupp/s-2761711">Read More