Don’t Be Duped by ‘Replacement Theory.’ Put Race in Its Proper Place 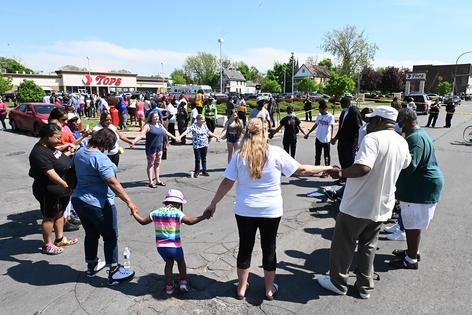 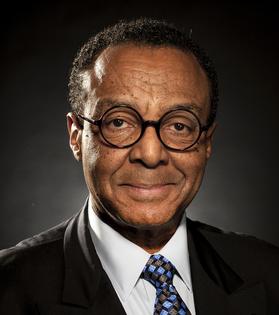 I am not sorry to report that this change, such as it is, is not happening overnight.

But some people for reasons of their own are using that interpretation to inflame racial anxieties in our country, which already has more than enough anxieties about our diversity.

I thought we might be insulated by our history as a diverse nation from the anti-immigrant politics that have roiled European politics in recent decades.

But the tragedy in which a deranged gunman, whom I prefer to leave nameless, killed 10 Black Americans and wounded three others at a supermarket on a quiet Saturday afternoon in Buffalo, offers further evidence, as if we needed any, that we can no longer view racial-ethnic madness as local.

That’s what many of us wanted to think three years ago, when a white supremacist fanatic killed dozens of people in El Paso, Texas.

Large sections of his rambling so-called manifesto were lifted directly from the writings of the perpetrator of another social network-driven racist massacre in Christchurch, New Zealand.

Both promoted the white supremacist notion that violence against nonwhite people is justified to prevent “white genocide” or the “replacement” of white Americans by nonwhite immigrants.

That age-old “replacement” garbage reemerged in a 2011 book, “The Great Replacement” by Frenchman Renaud Camus in which he pushed a theory embraced by white supremacists, publicized internationally via the internet and cited by racial terrorists from New Zealand to Texas.

A repackaging of old-fashioned ethnic xenophobia, the so-called theory has been given new life amid the angers and anxieties stirred up by opportunists seeking political power or excuses to commit mayhem.