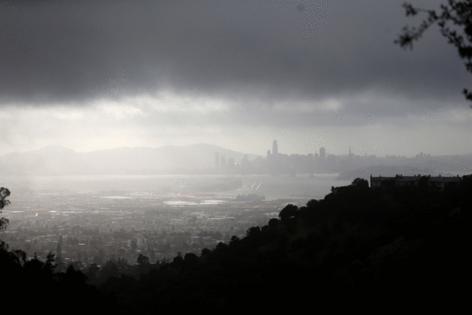 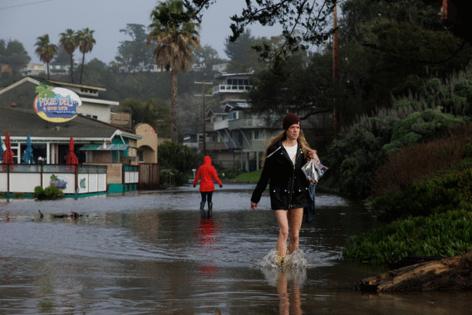 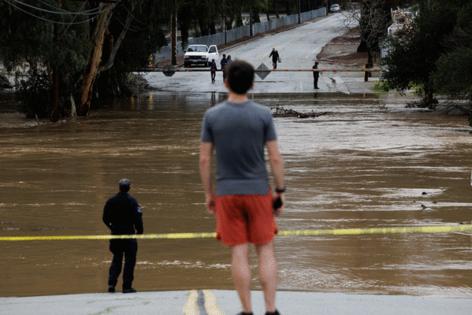 Despite desperate pleas from California Gov. Gavin Newsom about the dangers of extreme weather, and weeks of advance warnings from meteorologists, the relentless series of storms drenching California has already claimed more lives than the death toll from the past two years of wildfires.

So how do people still get caught in the crosshairs of megastorms that have proven their ability to flood cars, ravage homes and claim lives? Have Californians — once roundly ridiculed as weather wimps — already become jaded to atmospheric rivers and overconfident that they can handle the hazards?

Meteorologists only really started digging into complicated questions about weather psychology like these around 20 years ago, according to Rebecca Morss, a senior scientist at the National Center for Atmospheric Research.

There’s a long list of reasons why people either can’t stay home in this extreme weather, or simply choose not to, so researchers are focusing on the best ways to help people recognize the risks. They want to avoid normalizing extreme events, or making people so afraid of weather reports that they shut down and reject the information entirely.

“Different people are going respond to different information in totally different ways — some people really trust authorities and science, some people don’t,” Morss said, explaining how political and cultural views complicate weather warnings. “There’s no one-size-fits-all solution. I think if this were an easy problem, we probably would have solved it by now.”

While scientific knowledge and forecast technology has improved by leaps and bounds over the last 30 years, Morss said crafting messaging that encourages emergency preparation without overstating the risks — a sure way to lose the public’s trust — is still a challenge, especially as extreme weather events become more frequent across the country due to climate change.

This messaging — and the collective response to it — has shifted significantly over the last few decades.

A lack of official warnings was partially to blame for hundreds of deaths during a 1976 flash flood in Colorado’s Big Thompson Canyon. But by 2011, after one of the deadliest tornadoes in U.S. history ripped through Missouri, researchers concluded that many residents had become desensitized to sirens and warnings.

Morss’ work focuses not only on the social science of how people make decisions when hazardous weather is on the horizon, but — maybe more importantly — what kind of information can help them make better choices.

At a basic level, she said it’s important to avoid meteorologist jargon, steer clear of complex information and repeat messaging to help people avoid finding themselves in a tragic situation.