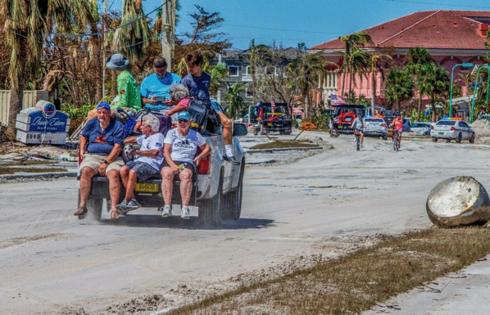 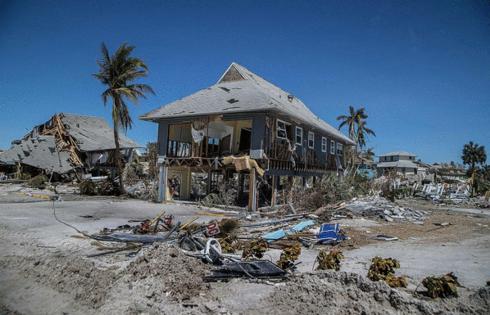 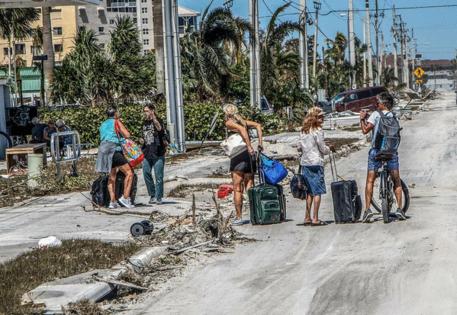 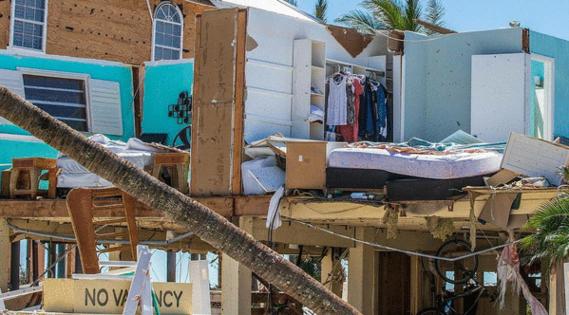 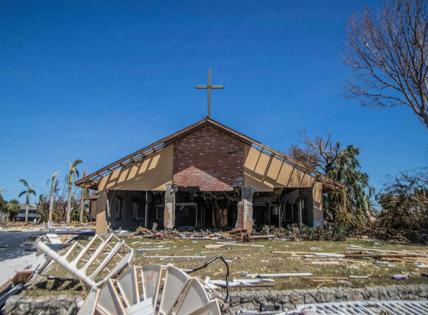 ”Confirmed!” the firefighter shouted over the din of a helicopter passing overhead. “One deceased.”

Pasco is trained to find live humans. Other dogs are trained to find human remains. But 48 hours after Hurricane Ian attacked this mellow beach town, emergency crews were discovering more dead people than they were saving trapped people.

As bright sunshine lit up the clear blue sky Friday, the firefighter grabbed a rain-soaked maroon bedspread and covered the body slumped on lumber from what used to be a bedroom or kitchen or bathroom. It was impossible to tell where in the house the victim may have tried to seek shelter when an 8- to 10-foot storm surge submerged the barrier island on Wednesday afternoon.

The firefighters of Squad 6, Florida Task Force 2, radioed a medical unit to pick up the fourth body they’d found on their second day of searching, tied pink plastic tape around a palm tree and walked down the block to probe more ruins.

Most of Fort Myers Beach, a town on Estero Island that swells to four times its year-round population of 5,600 during snowbird and tourist season, was razed when Ian crashed ashore packing 150 mph winds.

Although Ian made first landfall at Cayo Costa and hit the mainland south of Punta Gorda, both just to the north, Gov. Ron DeSantis referred to Fort Myers Beach as “ground zero” because of the graphically surreal damage and potential loss of life.

The death toll from Ian, which flooded not only Florida’s Gulf Coast communities but rural DeSoto County and the Orlando area, rose on Friday to 50 across eight counties, according to the state’s emergency manager and county sheriffs. It’s expected to rise as crews continue search efforts up and down the coast.

Lee County Sheriff Carmine Marceno announced 16 storm-related deaths. But thousands remained unaccounted for, the airborne rescue operation on Sanibel and Captiva islands was accelerating, and President Joe Biden warned that Ian could be Florida’s deadliest hurricane ever. The number of drowned victims may not be apparent for days.