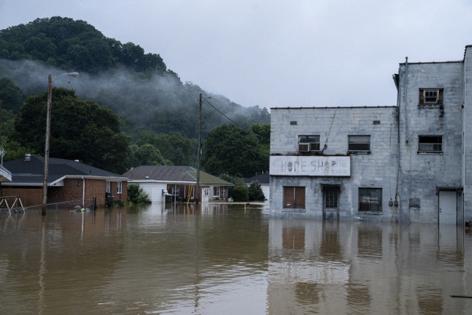 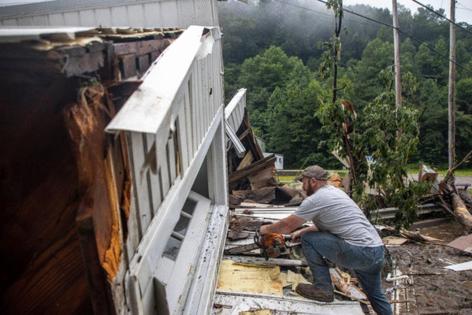 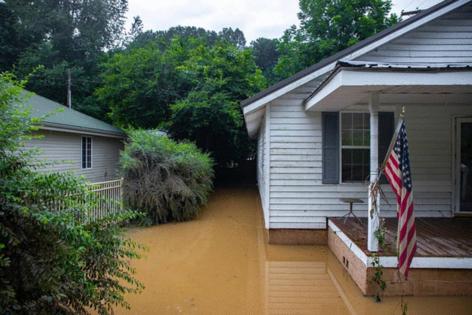 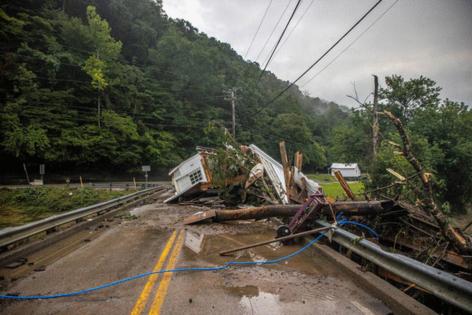 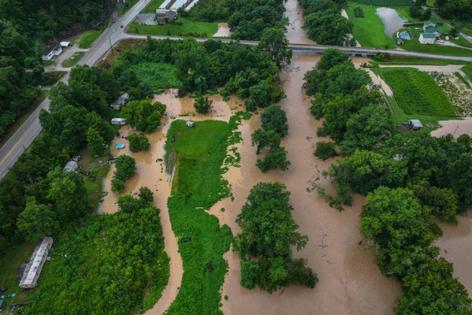 LEXINGTON, Ky. — The death toll from devastating flooding in Eastern Kentucky rose to 25 on Friday evening. Some people were still missing even as the water receded and residents across the region continued the weary tasks of trying to salvage belongings and clean thick mud from their homes, or look for new places to live.

Gov. Andy Beshear announced 16 deaths Friday at a midmorning news conference. Knott County was hit hardest, he said, with 11 deaths, with two fatalities each in Letcher and Clay counties and one in Perry County, Beshear said.

However, the Knott County coroner later confirmed three more deaths there, bringing the county total to 14 and the overall state total to 19. On Friday evening, the Perry County emergency management director said four people had died, and the Breathitt County coroner said there were three fatalities, which would bring the total to 25.

The fact that people were still missing raised the grim potential there will be more deaths. Beshear said the number of fatalities is “gonna get a lot higher.”

“This isn’t over. While we are doing search and rescue, there are still real dangers out there,” Beshear said, noting that flooding has not crested in some places and more rainfall is forecast for early next week.

There had been 18 people missing at one point, but Combs said before Beshear’s news conference that some had been found.

Friday morning, firefighters, rescue-squad members, troops from the Kentucky National Guard and volunteers were searching for people in wrecked houses and along streams where the water had gone down.

“It’s beyond anything I’ve ever seen. Damage like I’ve never seen before,” Combs said. “It’s unbelievable.”

Combs said it would take weeks to assess all the damage.