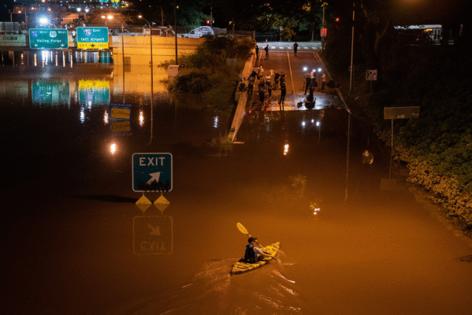 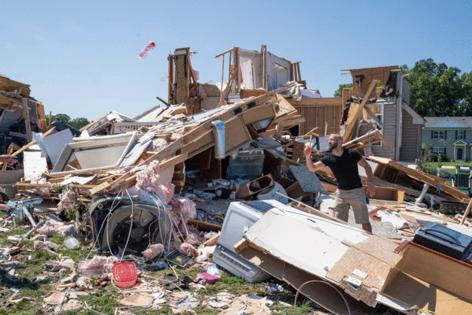 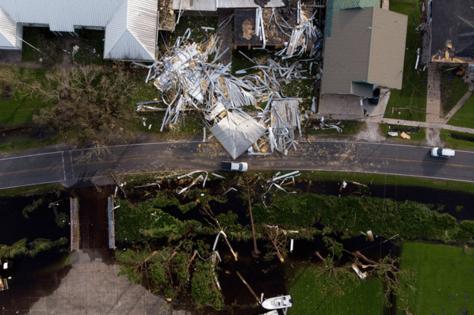 The rest of the country wasn’t as lucky, as Hurricane Ida rapidly intensified into a major storm faster than Louisiana could call for evacuations. The aftereffects of Ida then swung northeast, bringing extreme rain that drowned dozens of people in their cars and basements.

At least six months stand between South Florida and the next hurricane season when our luck will be tested once again — potentially along with our evacuation planning. A growing body of research shows that storms are growing stronger faster, a trend that will challenge coastal cities’ ability to safely move residents out of danger zones — and climate change may be a factor.

A few other notables about the 2021 hurricane season:

• This was the sixth season in a row with above-average activity, as NOAA originally predicted earlier this year. The final tally was 21 named storms, seven of which were hurricanes, including four that became major hurricanes (Category 3 or higher).

• This year was also the third ever year to exhaust the standard list of storm names, joining the ranks of 2020 and 2005.

• But unlike either of those years, this storm season petered out early. There was a dearth of activity from Oct. 5 until Oct. 31, when the final named storm, Wanda, formed. Around half of the storms this season lasted two days or fewer, with only a handful of very powerful storms — Hurricanes Larry and Sam, neither of which came close to land in the Caribbean or U.S. — lasting for long periods.

• While most of us judge a season by the number of storms, hurricane scientists prefer a metric called accumulated cyclonic energy, a mixture of a storm’s power and longevity. By that standard, 2021 was also above average.

• Hurricane Ida did the most damage of the season. It made landfall near New Orleans precisely 16 years after Hurricane Katrina destroyed the region, and the rain bands continued north, causing devastating flooding that killed 95 people from Louisiana to New York.

Ida also was one of six storms this year that rapidly intensified, defined by the National Hurricane Center as gaining at least 35 mph of wind speed in 24 hours. Ida nearly doubled its wind speed in the 36 hours before it crashed into the Gulf Coast.