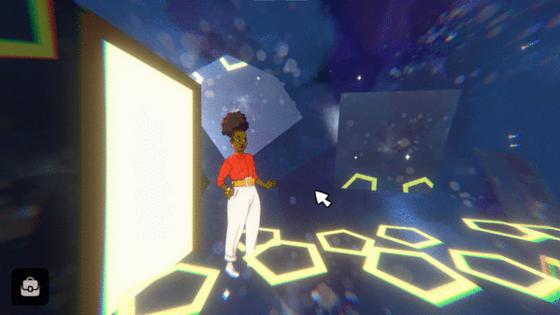 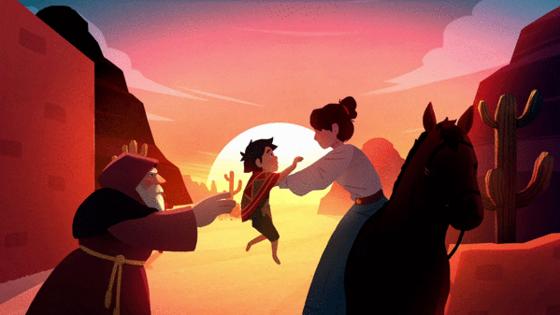 For better or worse, The Game Awards will generate most of the attention this month, but they’re not the only accolades going out. Apple has its own celebration of developers. Last week, it announced the winners of the 2022 App Store Awards that honored games and apps that had some of the biggest impact on the company’s devices.

On the games side, they include “Apex Legends Mobile” for iPhone Game of the Year, “El Hijo” as the Apple TV game of the Year and “Dot’s Home,” which won in the Cultural Impact Category.

Each title brought a distinct perspective to Apple’s products. When it came to “Apex Legends Mobile,” Respawn Entertainment built the battle royale experience from the ground up for smartphones. With “El Hijo,” HandyGames wanted to create a family-friendly stealth action game. Meanwhile, “Dot’s Home” by the Rise-Home Stories Project took a more serious approach with a story-driven adventure title that focuses on systemic housing injustices and their impact on communities of color.

A CONSOLE FRANCHISE MADE FOR MOBILE

With “Apex Legends Mobile,” Respawn had to think about a much different audience from the console and PC efforts. Smartphone players don’t normally sit down for hours playing. The developers said they had to overhaul the progression systems, shorten the game length, create characters and modify controls that worked on a much smaller touchscreen.

Some of the solutions focused on making the game faster-paced, more accessible and equitable across different systems. The team had to optimize “Apex Legends Mobile” so that players using the touch screen can have just as much success as competitors on a Bluetooth controller.

That led to a plethora of UI customizations and fine-tuning (including a first- and third-person view) that allows the project to work with different control styles and grips and streamline the game with context-sensitive actions.

What’s notable is the trajectory of “Apex Legends Mobile” from its initial launch in May to its current state. The developers said in the beginning they saw an overlap between the original title and the mobile one, but as months have gone on, they noticed that players gravitated toward their platform of choice.

Throughout the project, the team said it listened to feedback from the community and from each other. The team that works on the mobile game had conversations about what works and what doesn’t with the console and PC teams, and there’s plenty of back and forth between the two.