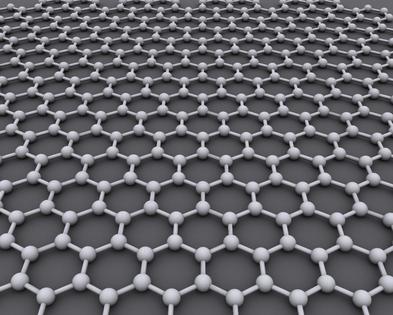 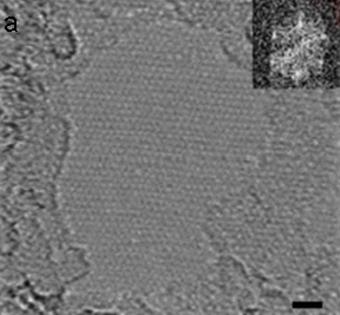 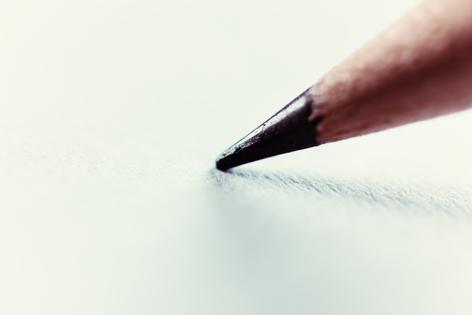 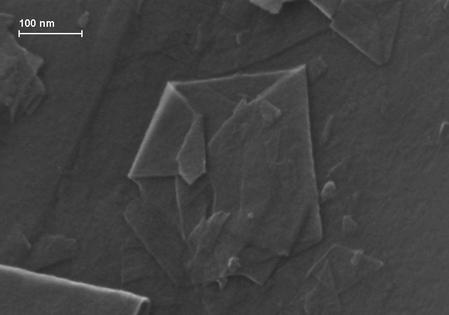 “Future chips may be 10 times faster, all thanks to graphene”; “Graphene may be used in COVID-19 detection”; and “Graphene allows batteries to charge 5x faster” – those are just a handful of recent dramatic headlines lauding the possibilities of graphene. Graphene is an incredibly light, strong and durable material made of a single layer of carbon atoms. With these properties, it is no wonder researchers have been studying ways that graphene could advance material science and technology for decades.

I never know what to expect when I tell people I study graphene – some have never heard of it, while others have seen some version of these headlines and inevitably ask, “So what’s the holdup?”

Graphene is a fascinating material, just as the sensational headlines suggest, but it is only just starting be used in real-world applications. The problem lies not in graphene’s properties, but in the fact that it is still incredibly difficult and expensive to manufacture at commercial scales.

Graphene is most simply defined as a single layer of carbon atoms bonded together in a hexagonal, sheetlike structure. You can think of pure graphene as a one-layer-thick sheet of carbon tissue paper that happens to be the strongest material on Earth.

Graphene usually comes in the form of a powder made of small, individual sheets that are roughly the diameter of a grain of sand. An individual sheet of graphene is 200 times stronger than an equally thin piece of steel. Graphene is also extremely conductive, holds together at up to 1,300 degrees Fahrenheit (700 C), can withstand acids and is flexible and very lightweight.

Because of these properties, graphene could be extremely useful. The material can be used to create flexible electronics and to purify or desalinate water. And adding just 0.03 ounces (1 gram) of graphene to 11.5 pounds (5 kilograms) of cement increases the strength of the cement by 35%.

As of late 2022, Ford Motor Co., with which I worked as part of my doctoral research, is one of the the only companies to use graphene at industrial scales. Starting in 2018, Ford began making plastic for its vehicles that was 0.5% graphene – increasing the plastic’s strength by 20%.

Graphene is produced in two principal ways that can be described as either a top-down or bottom-up process.

The world’s first sheet of graphene was created in 2004 out of graphite. Graphite, commonly known as pencil lead, is composed of millions of graphene sheets stacked on top of one another. Top-down synthesis, also known as graphene exfoliation, works by peeling off the thinnest possible layers of carbon from graphite. Some of the earliest graphene sheets were made by using cellophane tape to peel off layers of carbon from a larger piece of graphite.

The problem is that the molecular forces holding graphene sheets together in graphite are very strong, and it’s hard to pull sheets apart. Because of this, graphene produced using top-down methods is often many layers thick, has holes or deformations, and can contain impurities. Factories can produce a few tons of mechanically or chemically exfoliated graphene per year, and for many applications – like mixing it into plastic – the lower-quality graphene works well.