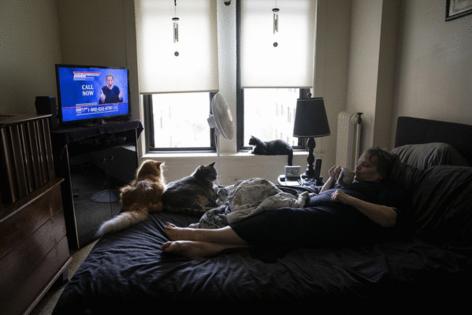 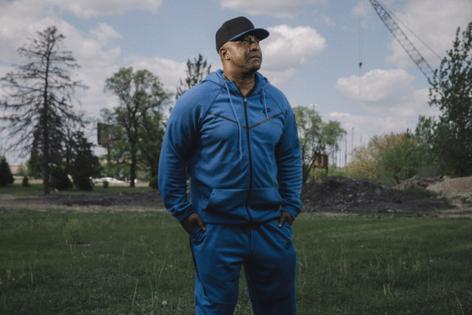 CHICAGO — If it were up to Jacques Wallace, no Chicagoan would find a loved one dead of heat stress, without air conditioning, ever again.

Wallace still remembers how hot it was a decade ago when he walked into the Near West Side building where his mother, Jacqueline, lived in a studio apartment. “It was over 100 degrees in there, in the building, period,” he said. “It was steaming.”

A senior with a disability, Jacqueline Wallace’s sole income came from a monthly Social Security check that covered her rent and little else, her son said. Air conditioners rested on the window sills of some apartments in the four-story building, but hers wasn’t one of them.

On the first Friday of July 2012, Jacques Wallace had just gotten paid and was planning to buy his mom an air conditioner, he said. Instead, he found her dead at 64, one of the casualties of a particularly brutal run of hot days that month.

Guilt over his mom’s death lingered with him through the years, he said. But Wallace came out the other side resolute.

“Something needs to be done,” he said of legislators. “They can pass a bill … they can get some funding for ... basic necessities like air conditioning. Because if that was the case, my mom would still be here. Or at least she wouldn’t have died from the heat.”

Some renters who spoke to the Chicago Tribune this summer said their landlords didn’t provide air conditioning. In Jacqueline Wallace’s building, a “bring your own” AC policy remains in effect.

In Chicago, building owners must ensure that occupants don’t freeze at home in winter, but city ordinances don’t similarly protect residents from unsafe temperatures during the summer. The City Council amended Chicago’s heating and cooling ordinance in June after three deaths in an overheated building, but even the alderman who sponsored that effort acknowledged that the changes were only a first step.

Illinois offers low-income residents help with their heating and energy bills through the Low Income Home Energy Assistance Program, funded by the state and the U.S. Department of Health and Human Services. But applications aren’t taken from June through August, when heat waves and heat deaths tend to occur.