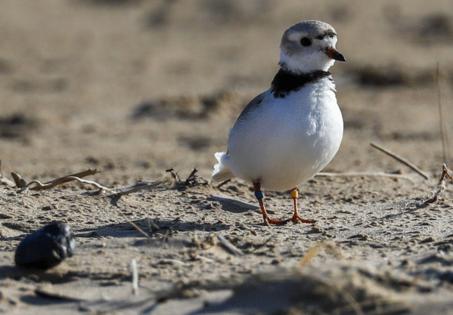 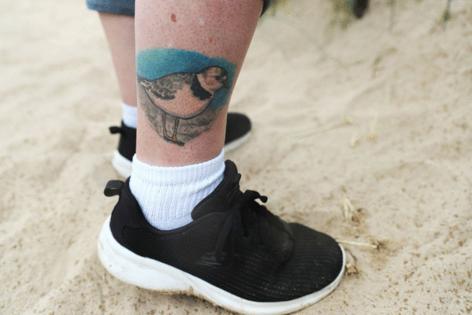 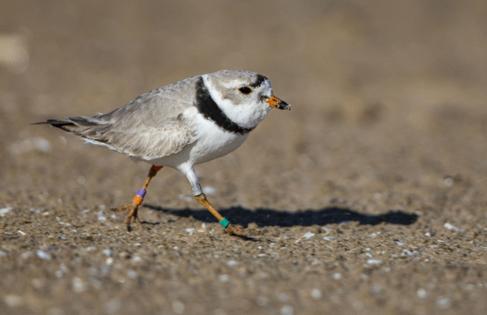 CHICAGO — Monty and Rose, who achieved local fame in 2019 as the first federally endangered piping plovers to raise a family in Chicago in almost 60 years, are gone from the North Side beach where they spent three summers.

But the hope that the jaunty little shorebirds sparked for their species continues to grow.

The Great Lakes Piping Plover Conservation Team has announced a record-breaking 2022 breeding season, with 149 wild chicks reaching the fledgling — or flying — stage, the most since official counts began in 1984.

“I feel ecstatic,” said Jillian Farkas, the Great Lakes piping plover coordinator at the U.S. Fish and Wildlife Service, who noted that in 2020, only 87 wild chicks survived to become fledglings.

“The fact that we had almost 150 fledged chicks — just with the wild population — is fantastic. When you have that high a fledge rate, it makes you really excited for what is to come,” Farkas said.

In addition, she said, there’s one more wild chick that’s expected to fledge this summer, and there are 10 more chicks in captive rearing that have fledged, or are expected to do so.

Overall, there are now 72 breeding pairs of piping plovers in the Great Lakes region, Farkas said, less than half the 150 pairs needed for the birds to be taken off the endangered species list.

A bit larger than sparrows, with big dark eyes, stubby beaks, bold black and white markings and orange feet, piping plovers are charismatic little birds, and Chicagoans quickly embraced Monty and Rose when they started breeding at Montrose Beach in the summer of 2019.

The birds appeared on shirts and beer cans, and in two documentary films.