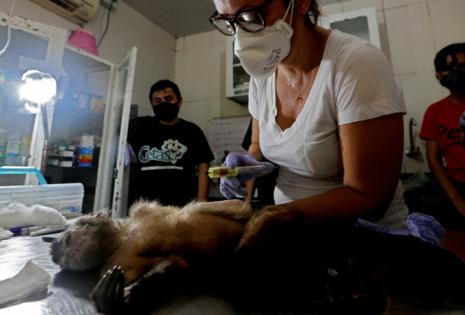 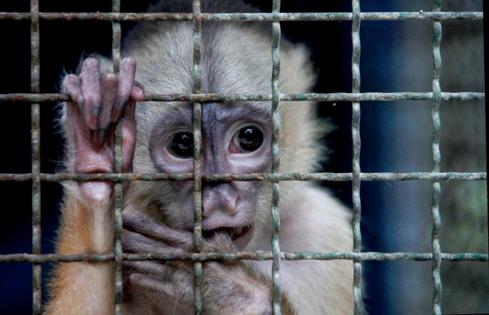 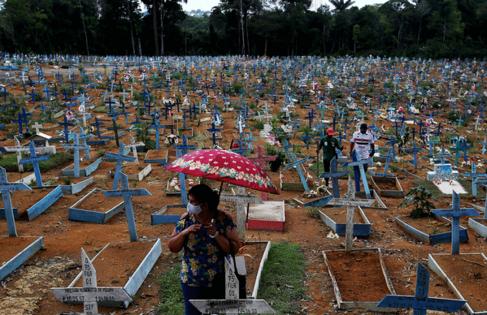 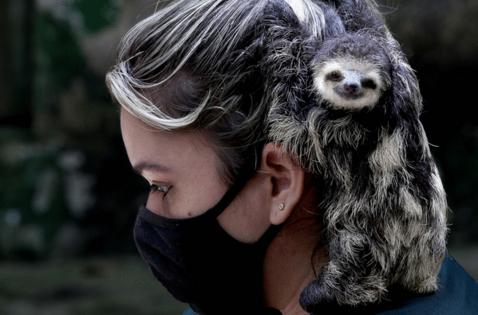 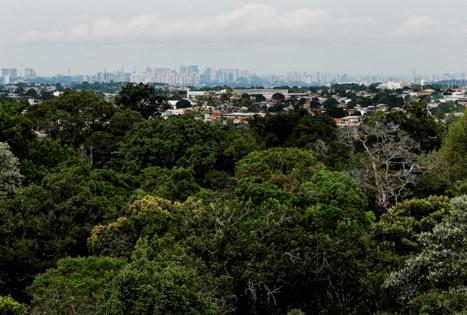 Small fires flared all around Darah Lady Assunção Oliveira da Costa and her young cousins as men burned trees to make room for more farmland. On the horizon loomed what was left of still-virgin jungle, dense and impossibly green. A chain saw roared from within.

In the three decades since Darah Lady’s widowed grandmother first arrived in this remote stretch of northern Brazil, clearing the jungle by hand to build a house for her 14 children, the family has pushed deeper and deeper into the Amazon. It has been driven by the frontier maxim that prosperity comes when nature succumbs to human dominion.

“To survive, we need to use what we have,” said Darah Lady’s father, 60-year-old Aladino Oliveira da Costa, who toppled old-growth forest to build homes for each of his four older children.

He and the rest of the community have been prepping Darah Lady and her 42 cousins for life on the literal edge of civilization, teaching them which insects to avoid, which plants cure colds and which wild animals can be hunted and eaten.

Yet their growing outpost in northeastern Amazonas state — one of thousands of informal settlements throughout the world’s largest rainforest — could imperil not only their children’s future but also that of the entire planet.

It’s not just about trees. It’s about viruses.

More global pandemics like COVID-19 are on the way, scientists say, and the next one is likely to emerge from a community like Darah Lady’s, where people are encroaching on the natural world and erasing the buffer between themselves and habitats that existed long before a shovel cut this earth.

From palm oil cultivation in Malaysia to mining in Africa or cattle ranching in Brazil, as people demolish forest, they not only accelerate global warming but also dramatically increase their risk of exposure to disease. Lurking in mammals and birds are about 1.6 million viruses, some of which will be deadly when they leap to humans. The stakes turn catastrophic if a virus proves transmissible between people.

That’s what happened with COVID-19, which originated from close contact between humans and wild animals — whether it sprung from a natural setting or a laboratory.

"Wait a minute," you're saying to yourself. "They're already pushing holiday shopping and Christmas stuff down our throats, and it's barely November?" Yes, we hear you. But we're already hearing rumblings about empty ...Read More

It’s a weird year when a “Call of Duty“ game feels like an ...Read More

Developer, People Can Fly, aims to fix end game issues by adding four new Expeditions and improving the quality of life for players.

A project with the ambition of “Outriders” is almost never perfect out of the box....Read More

PIKESVILLE, Md. — As a teenager, Nachshon Fertel co-founded a business that grew out of the piles of laundry his mother did for her family of seven in Pikesville.

Welcome to life in Musklandia.

As Elon Musk's sphere of influence in Austin and across Texas seems to expand by the day, the eccentric Texas-based billionaire is taking the region and the state along on the wild and often...Read More