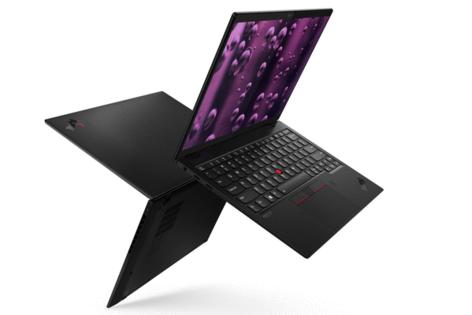 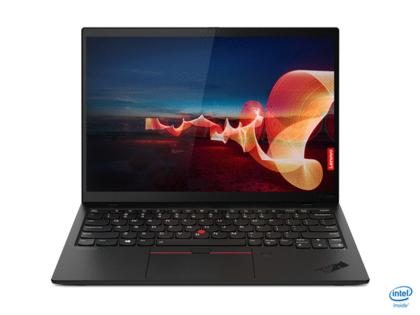 I’m an Apple/Mac guy, always have been and probably always will be. But after using the Lenovo ThinkPad X1 Nano laptop, it more than caught my attention.

The ThinkPad X1 Nano was pitched to me for testing by a Lenovo representative as a featherweight powerhouse that delivers the most complete ultralight laptop package today. They added it has high performance, brilliant display, incredible audio, and future-proof connectivity and is the ideal laptop for the work-from-anywhere professional.

My thoughts on that statement after using the ThinkPad X1 Nano: It is, and it does. And it’s great. It’s built for most any user, including business/office/meeting users or everyday users in households moving it from room to room.

While at work the other day I was bragging to a co-worker (who is also one of those Apple people) about this laptop and the first question was ‘’why’’?

Well, I’ll tell ya why. After plugging it in with a USB-C powered connection — full disclosure, I used my MacBook Pro USB-C power adapter — it powered on instantly, let me connect to my Wi-Fi, and I started browsing in just seconds.

Obviously a small task like that shouldn’t be hard for a new computer, but the ease and speed were a great first impression. In general, browsing, watching videos and email was smooth sailing. With a YouTube concert video playing in the background, the ThinkPad X1 didn’t slow down a bit while multitasking.

There are a lot of critical features you need to consider when buying a laptop, with the physical size being at the top of most lists. My nice and portable test unit has a 13-inch non-touchscreen 16:10 display with a classic black case (11.53-by-8.18-by-0.66 inches) and weighs about 2 pounds.

The display is 2K (2160 x 1350-pixel) IPS with anti-glare with Dolby Vision and plays videos crystal clear, which also sound pretty good from the internal Dolby Atmos quad speaker-system. Or since is has Bluetooth 5.2, it’s easy to pair your speakers.

Running the show inside is an 11th Gen Intel Core i5-1130G7 processor, a 256 GB SSD hard drive, 16 GB of RAM and Windows 10 Pro 64 as the operating system. The power button was on the right side and two Thunderbolt ports are on the left along with a 3.5 mm headphone connection.

The keyboard is a standard layout for laptops with a red rubber pointing stick in the center. Below the keyboard is a 3.9-by-2.3-inch trackpad, left and right clicks, fingerprint reader, and sound comes from the speaker openings right above the keyboard. Any key you want to use is well-positioned and flows smoothly.

For two-way communication, the ThinkPad X1 Nano has four 360-degree microphones and a hybrid infrared 720 HD web camera, which both worked well on a video conference. Just to the right of the camera is a feature I love, a built-in security webcam privacy cover. The battery life is listed as 13 hours.

Added security features include a match-on-chip fingerprint reader, human-presence detection, and zero-touch login. Lenovo ThinkPads are tested for 12 military-grade requirements, which translates to the user that they will have a well-built computer, enabling it to withstand extreme conditions.

You can’t take it for a swim, but getting caught in a quick shower along with standard bumps and bangs should be protected but hopefully, bigger drops won’t happen. The military standards include tests operating in conditions of -13 degrees up to 145 degrees Fahrenheit.

Other upgrade models are available with processors, display, memory and other features.

I’m still an Apple/Mac guy. But the ThinkPad X1 did get me thinking.