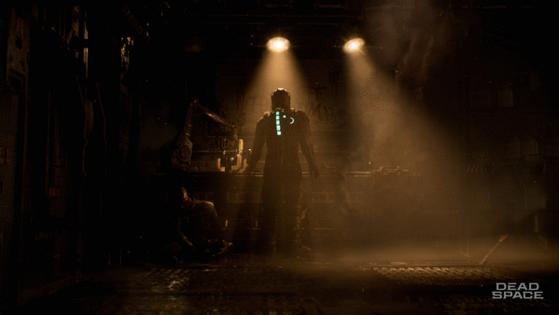 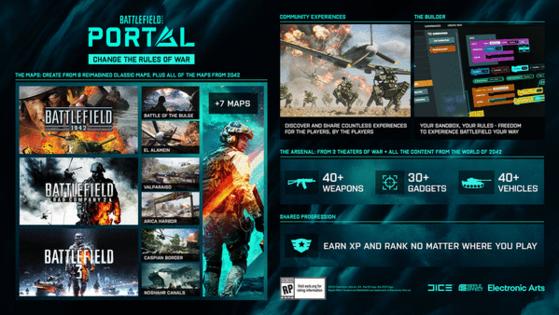 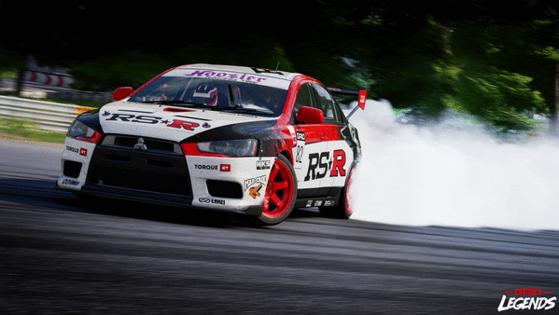 EA didn’t have a huge presence at the virtual E3 in June, but the Redwood City, California-based company saved its powder for a EA Play Live event July 22. The 40-minute presentation went over a series of upcoming games and revealed details of others.

All in all, it was a good show that did nothing but whet fans’ appetite for Electronic Arts’ upcoming projects. Here are three quick thoughts on what we learned from the showcase.

1. EA is helping Codemasters shine in the spotlight — The racing-game studio has stayed away from road bumps after its acquisition by EA. In fact, it looks as though Codemasters’ latest project “Grid Legends” looks more intriguing as the studio doubles down its narrative focus, creating a story-driven campaign that uses full motion video in a way that echoes “Need for Speed” (2015).

I’m all for more FMV in racing games because it fits that aesthetic, and the performances are much better than anything that can be done in the genre. Interestingly enough, “Grid Legends” uses extended reality, a technique that is used to create some of the sets in “The Mandalorian.”

The “Grid” series already had some organic storytelling elements with its Nemesis system and its 400 AI personalities in the 2019 “Grid.” In addition, players could also direct teammates during the race and fire and hire them, which plays into the whole storytelling experience.

With “Grid Legends,” Codemasters adds new elements with multiclass racing, setting up interesting scenarios. In the trailer, fans could see a big rig knocking over open-wheel vehicles as it rumbled down the course. The title also adds new road tracks in places such as Moscow. With this entry, Codemasters seems to have settled on what type of niche it wants to carve for itself and EA highlights just that. “Grid Legends” comes out on Xbox Series X|S, PlayStation 5, Xbox One, PlayStation 4 and PC in 2022.

2. Battlefield Portal is a game changer for the series — The “Battlefield” franchise has always had a sandbox quality to it. Players have made makeshift races using the vehicles. They have worked together to unlock Easter eggs on maps. The free-form play lends itself to creativity and Ripple Effect Studios, formerly known as DICE LA, capitalizes on that with Battlefield Portal.

Now players have the power to create different mods or rule sets for several maps in “Battlefield’s” history. The studio is bringing back the fan favorite playgrounds such as Caspian Border, El Alamein and Noshahr Canals for the mode. Players can’t exactly change the terrain. That’s set in stone but they can alter the rules and assets.

Want to see if a squad of 2042 commandos with high-tech gear can take on a platoon of World War II soldiers? “Battlefield Portal” can do that. If players want to create a battle where everyone has defibrillators, fans can exploring that shocking experience. They can even pit a tank against 20 duck-sized EOD Bots if they’re into that meme life.

By giving this powerful tool to the community, players can come up with some fascinating game modes. It could also lead to some breakout hits. If you look at the history of mods, some of them such as “Defense of the Ancients” have birthed whole genres such as MOBAs. With Battlefield Portal, the franchise could see something similar. “Battlefield 2042,” which features Battlefield Portal, launches on Oct. 22 on Xbox Series X|S, PlayStation 5, Xbox One, PlayStation 4 and PC.

3. The rumored “Dead Space” project was the perfect way to end the show — Over the past few months, whispers of a new project in the sci-fi survival-horror series have excited fans. Who can blame them? They’ve been waiting more than eight years for anything new. Finally, EA released a “Dead Space” teaser and there’s plenty to chew on.

First off, this project is a remake that’s built for the PlayStation 5, Xbox Series X|S and PC. That means players should expect a no compromise reimagining of the survival-horror classic. It won’t be weighed down by the previous generation’s limitations. Second, the big question is how faithful will this remake be? Preferably, I hope the developer, Motive, stretches its creative muscles and captures the feel of the original but I also hope the team puts its own spin on the series.

Any remake is a careful balancing act of keeping the spirit of the game alive while adding enough new elements so that it doesn’t feel like a retread. Capcom has shown how to do this with its “Resident Evil” remakes. They’ve done the original game twice already. Taking a cue from the genre-defining zombie series, Motive can perhaps fix what didn’t work in the original and find ways to make the “Dead Space” vision better.

No release date has been revealed.

A girl, some dice and a board game world — those seemingly incidental images came together in a painting, and from that ...Read More

DALLAS — Dallas serial tech entrepreneur Ben Lamm has never been one to shy away ...Read More

Adding a device like this is almost a necessity for long trips in cars, ...Read More