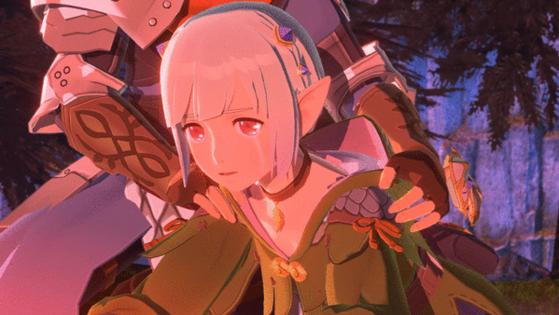 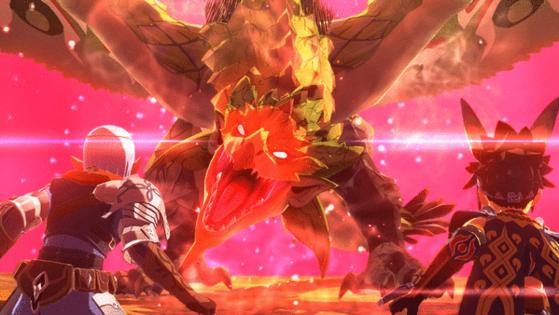 “Monster Hunter Stories 2: Wings of Ruin” is an enormous game and it will take players dozens of hours to finish. Personally, I’m 31 hours in and I feel like there’s more adventure to go in this Japanese role-playing game.

Like the main series title, this project isn’t exactly newbie-friendly. Players have to figure out the rock-scissors-paper battle system and the special traversal abilities of each Monstie. Players will experience a lot of trial and error navigating the intricacies of monster dens, rite of channeling and Catavans (find as many stops as you can).

Here are some of the most important things I learned playing “Monster Hunter Stories 2”:

1. Name your hatched Monsties with their stats

One of the hardest parts of “Monster Hunter Stories 2” is keeping track of all the creatures that you find. They each come with their own bonuses and genes, making differentiating one from the other difficult if they all have stock names. Come up with a naming convention that lets you instantly pick out the best ones from the other.

Pay attention to the stat bonuses they’re born with and the gene distribution. Personally, I write them down immediately in case I forgot them and incorporate it into the name. For example, if an Anjanath is born with a 2 attack and 2 defense bonus, I’ll name it “Anja2A2D.” Yes, it’s not the sexiest name but it will help you know know the good ones from the bad ones. Aside from the bonuses, check out the gene placement and make sure you have as many three-in-a-row slots as possible.

The other way to organize Monsties is to use the favorite symbol so you don’t accidentally release one or use it in a rite of channeling, which steals gene from the giver and also eliminates it. In addition, Monsties that have inherited genes from others have a red dot on their icon. It’s another way of keeping track of the stable of creatures.

2. Remember to keep a stockpile of paintballs on hand each time you venture out in the world

Paintballs in “Monster Hunter Stories 2” function differently from the main games. Instead of tracking creatures on the map, they increase the chances of a monster fleeing into a den. That’s important because dens are where you find eggs.

Think of paintballs as an Ultra Ball in “Pokemon.” If players run into a rare monster or subspecies, players can toss a paintball, cross their fingers and hope they retreat so they can gain access to a den in order to grab an egg.

Hg, the investment firm, said Tuesday that it will invest around $1 billion into Raleigh ...Read More

Q: In Gmail, I created a personal folder to save received e-mails for future reference. But Gmail removes them from this folder after a month or less. Where did these e-mails go, and how can I keep them?

Travelers at Midway Airport may notice something strange about one of its Hudson convenience stores: the cash register is missing.