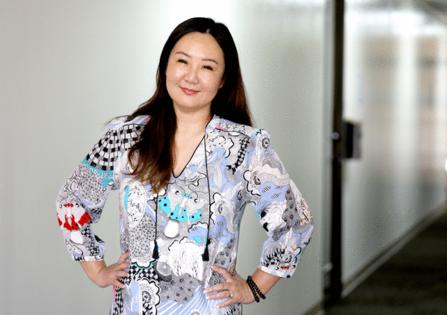 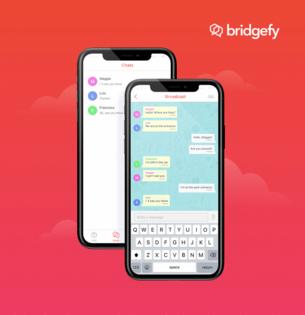 Rios created a messaging app called Bridgefy, an encrypted communications platform that relies primarily on Bluetooth and mesh networks, not the internet. In one 48-hour period of protests over the Myanmar coup, Rios said, the app was downloaded 1 million times.

"We had a hard time finding a venture fund that understood us and our mission," Rios said. "We would hear: 'How is this a problem? Everyone has internet.' They just didn't get it, didn't consider poor people. We were constantly going through emergencies in Mexico, during earthquakes, concerts and large events, losing communications. We had a solution, but no funding."

Ultimately, Rios' eight-employee firm got the seed money it needed from Mac Venture Capital, a predominantly Black firm trying to help level the venture funding playing field. The Los Angeles operation is one of several relatively new venture capital players — people of color interested in improving diversity in the founders they fund and the markets those firms hope to target.

For Rios, Mac Venture was the choir he didn't have to preach to. "They understood immediately what we were trying to do," Rios said.

Rios' company is an example of what has and hasn't changed in the venture capital world.

Bridgefy, which maintains offices in Mexico and San Francisco, received backing after years of trying. But for many entrepreneurs of color and women of all races, venture funding remains a mostly impenetrable barrier to success.

Venture funding is a major gateway to entrepreneurship, particularly in technology. It is an important catalyst for the development of new technology companies, the nurturing of big ideas and the start of new technologies and services.

Last month, Robert Reeve, a digital tech worker from Washington, D.C., went to visit his mom in Michigan for a week. Shortly after, ads for a brand of toothpaste his mom uses—and that he also used during his stay at her ...Read More