Find Hidden Gems on the Way to Yosemite National Park 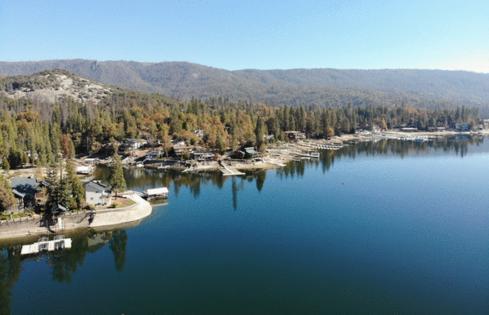 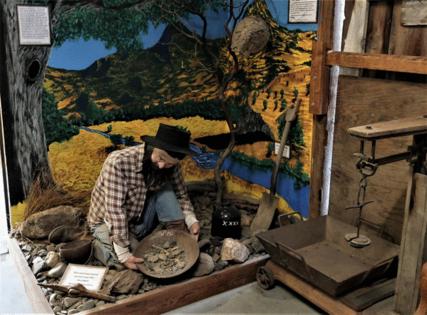 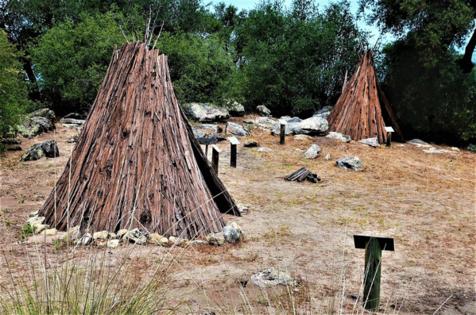 As you follow the hilly, curvy road that snakes through Yosemite National Park in California, every turn elicits another "wow" moment. It's not easy to decide which view best demonstrates the appeal of the setting: dramatic overlooks, soaring mountains, rushing waterfalls or other breathtaking examples of Mother Nature's magnificent handiwork.

Equally challenging is choosing among a number of nearby places that themselves would be worth a visit and which greatly enhance a trip to the area. From ancient fossils to Native American culture to gold mining, something-for-everyone variety adds to the appeal. Several of these sites are grouped together in Madera County, located just outside the southern entrance into the park.

A good place to begin exploration is the Pioneer Yosemite History Center. It's inhabited by structures that played important roles in Yosemite National Park's past and were then later moved to this location. A centerpiece of the collection is a covered bridge that was erected in 1857, over which all Yosemite-bound traffic used to cross. Original markings etched into some timbers by the bridge's builders are still visible.

Nearby is the Wells Fargo Office, which operated as a stagecoach terminal and telegraph agency. A blacksmith shop remains from when craftsmen worked inside.

A much older chapter of the past goes back nearly 800,000 years. At that time, elephantlike mammoths, giant sloths and camels were among animals that lived in the area. After they died, rivers washed many of their bones to a low-lying spot where they have been uncovered and are on display at the Fossil Discovery Center. The landfill that is the site of the paleontology dig is right next door. The collection is significant because it's one of a few known places remaining from that time period and also for the large number of species represented.

Reminders of more recent human history also abound. They include evidence of Native American people who lived nearly 4,000 years ago. Their heritage is recalled and celebrated at the Sierra Mono Museum with displays of beautiful basketry, intricate bead craft, ceremonial items and other exhibits. Additional vestiges of Native American culture include a historic round house that is still in use and an annual powwow that is open to visitors.

Those indigenous people later were joined by lumberjacks, ranchers and other settlers. Then the discovery of gold in 1848 set off an influx of people seeking instant riches into the territory. By the time the gold rush ended seven years later, California had become a state, the Native American population had been largely decimated, towns were established, and farmers and ranchers arrived to feed the new residents.

Among reminders of those days are the villages of Fine Gold and Coarsegold, which got their names from the type of precious metal found nearby. Information about mining is among stories related at the Coarsegold Historic Museum. It's located at a site that served as a horse-drawn freight wagon station, and the original mud-and-rock adobe building from that time still is in use.

Other pages of the past are turned at the Fresno Flats Historic Village, which captures the flavor of the 19th-century life of settlers. Structures include two homes containing period furnishings, a matched pair of compact one-room schoolhouses and a log cabin that originally was part of a lodge offering accommodations to stagecoach passengers.

When I encountered my first giant sequoia in the Mariposa Grove, my head did not tilt back far enough to see the top and walking around the trunk practically required a GPS. Leaving noise and ...Read More

On the second night we were at the Tambopata Jungle Resort in Peru, our guide, Juan, took us for a boat ride to spot caimans. He used his big flashlight to spot the beady eyes watching us ...Read More

After a week in Lima, Peru, we boarded a small jet to fly over the Andes. When we landed in the jungle town of Puerto Maldonado, our guide met us and threw our luggage into the back basket ...Read More