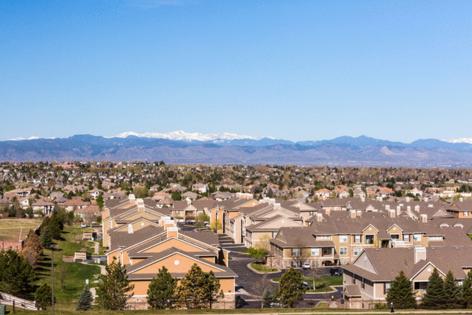 Changes in the makeup of the country's households typically take place gradually, following predictable demographic shifts. But at the start of the pandemic, the number and composition of households shifted dramatically and quickly, driven by young people leaving behind roommates or solo living and moving in with family.

More than 2.5 million households dissolved and later reappeared in 2020 — an unprecedented contraction and expansion in the country's total number of households, according to an analysis of census data that Apartment List published in July.

The country lost more than 2.5 million households in early 2020, when the total fell to 127.6 million, according to Apartment List. Two percent of households disappeared, negating almost three years of growth.

Philly had its largest one-year population decline since 1975: See charts that show the factors

"The fact that it took a pandemic to create the household shifts that we saw signals to me that this is a very rare event," said Rob Warnock, senior research associate at Apartment List and the report's author. "It was a really salient exercise in supply and demand economics that we don't usually get to see in the housing market."

Americans have been marrying later in life and having fewer children. The share of the country's households made up of two married parents, their children, and no one else was: