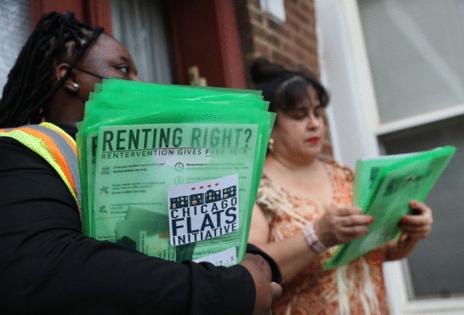 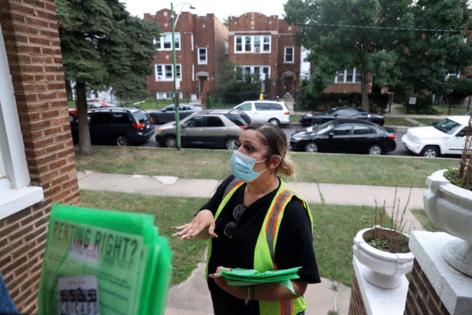 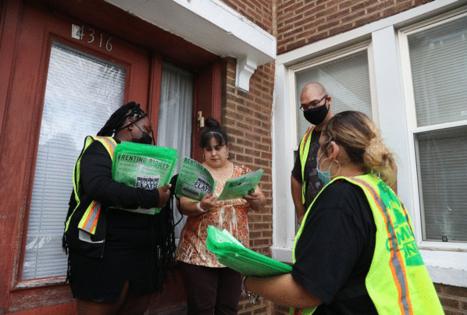 Her South Shore house is where she grew up, and has been in her family for six decades, she said. But after challenges with her mortgage servicer and upon exiting a COVID-19 program that allowed her to defer payments, she owes thousands of dollars.

The servicer raised the specter of foreclosure.

“It really shakes your core,” Diamantes said. “Oh, I could be homeless. Oh, I could lose my legacy.”

About 5% of Illinois home loan holders were behind on payments or facing foreclosure in July, according to the most recent information available from mortgage data and analytics firm Black Knight. Diamantes was hopeful she would resolve her mortgage balance and the issues with her servicer without losing her home, but as many as 157,741 other Illinois homeowners and renters who were behind payments reported in an end-of-August Census Bureau survey that eviction or foreclosure was likely.

But the Chicago area could have less of a buffer against foreclosures than other parts of the country, and housing advocates fear some communities are particularly vulnerable. Also at risk are the city’s iconic two-, three- and four-flats, which historically have been an accessible, income-producing homeownership opportunity and a key source of lower-cost, family-sized housing for renters.

“Homeownership is rising across the city of Chicago; more people are purchasing now,” said Danielle Matthews, associate director of homeownership services for Neighborhood Housing Services of Chicago. “However we do know homeowners will be foreclosing at a higher rate due to COVID hardships in these particular communities on the South and West sides.”

The hot real estate market provides some protection against foreclosure for homeowners who can sell, said Peter Boomer, executive vice president at PNC Bank. Home prices in the Midwest haven’t skyrocketed as high as they have elsewhere, but there has been enough steady growth to make a wave of foreclosures unlikely, he said.

But to researchers at the Urban Institute, Chicago’s slower price and home equity growth might put the city at risk for more foreclosures. The number of home borrowers who are significantly behind on their mortgages has dropped since summer 2020, but Chicago is recovering more slowly than other major cities, said research analyst John Walsh.