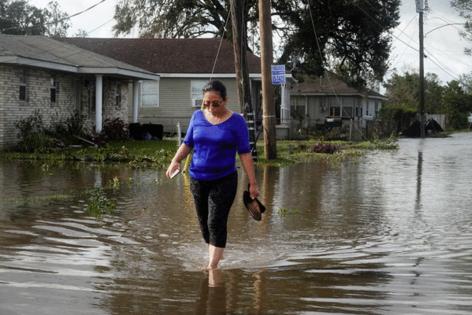 Have you had hurricane damage to your home or business?

Here are some basic tips on filing claims.

"Most people who had flood damage from this storm will be covered by flood insurance," said J. Robert Hunter, CFA's director of insurance and former Texas Insurance Commissioner and Federal Insurance Administrator who ran the National Flood Insurance Program. "But if you don't have flood insurance, you won't be covered."

Losses due to flooding are not covered under a homeowner's policy. Flood insurance is offered through the NFIP.

Coverage changes are often buried in renewal paperwork that consumers may not understand or even read.

Because so many consumers filed claims in the wake of Hurricane Katrina, he said, "we urge homeowners dealing with losses caused by Hurricane Ida to be vigilant with their insurance companies, including the insurers settling National Flood Insurance claims, to ensure that that they receive a full and fair settlement."

Tips for filing an insurance claim

This advice comes from the CFA on how to file a claim as a consumer: