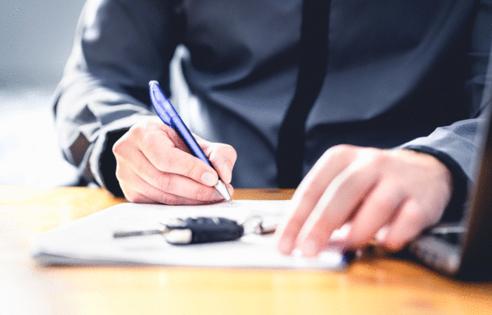 As used car prices have skyrocketed in recent years, people who leased their vehicles before the pandemic are finding themselves in a unique situation:

At the end of their lease terms, their lease contracts give them the option to buy their cars. They are discovering that those buy-out prices are thousands of dollars cheaper than what they’d have to spend to buy the same vehicle at a dealership.

Many lease customers exercise the option with little or no problem by dealing directly with the finance companies that hold the titles to their cars.

But others aren’t so fortunate. Some lease financiers send customers back to the dealers that leased them the cars, where they are told they must spend hundreds, if not thousands of dollars in undisclosed fees if they want to exercise their buy-out options, according to lawsuits filed this year against Florida dealers and finance companies.

The Florida Attorney General’s Office has received about 120 complaints since last year, including 75 in 2022, about undisclosed fees “being charged by different entities across the state,” spokesman Gerald Whitney Ray said in an email.

“We have forwarded many of these complaints to state and federal agencies for further review,” the statement said. “Our office is also reviewing complaints as part of our active consumer protection investigation into this practice.” He provided no other details about the state’s investigation.

It’s not only happening in Florida, said Zander Cook, co-founder and chief operating officer of Lease End.com, an online company that handles lease buy-outs on behalf of consumers. Dealers and the finance companies they work with “are making it as difficult as possible for people to buy out their leases,” Cook said. “They’re seeing equity in leased autos and they want them back.”

Joshua Feygin, a Hollywood, Florida-based attorney who represents consumers in disputes with car sellers, says car dealers suffering from severe inventory shortages are trying to make up for lost business by illegally charging buy-out fees not disclosed in their customers’ lease contracts.

“They’re finding ways to squeeze consumers as much as possible,” Feygin said.

But when served with a lawsuit or threat of lawsuit over the additional fees, most dealers are choosing to settle the cases and refund customers the undisclosed fees, Feygin said.