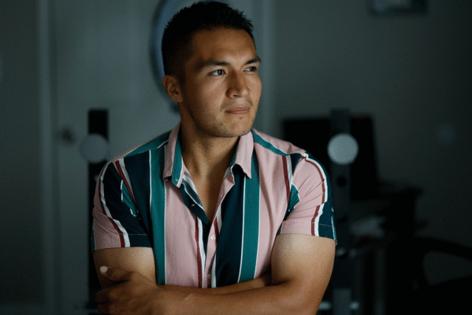 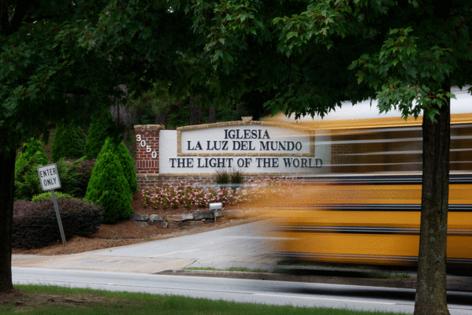 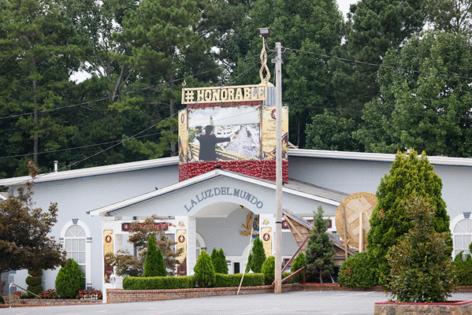 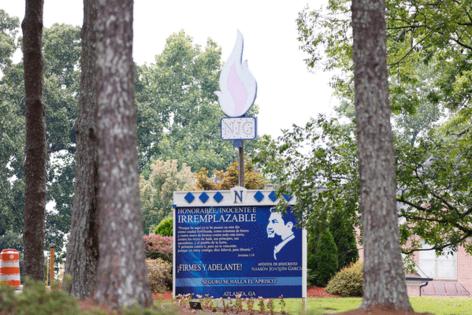 Ortiz grew up going to the Marietta outpost of La Luz del Mundo, or “Light of the World,” a Mexico-based megachurch that claims to have more than 5 million followers worldwide. In June, the towering figure at the head of the church, Naasón Joaquín García, became a convicted sex offender, sentenced to 16 years in jail.

García is considered by La Luz del Mundo (LLDM), which has at least half a dozen locations across Georgia, to be an apostle of Jesus Christ. Church critics accuse García of creating a cult of personality around him and describe LLDM as akin to a sect rather than a church.

According to California prosecutors, García leveraged his spiritual authority to coerce girls into sex, telling them it would lead to their salvation. He pleaded guilty to two counts of forcible oral copulation involving minors and one count of a lewd act upon a child who was 15 years old. Still many church members continue to stand with their now-jailed leader, including Ortiz’s mom.

Their mother-daughter relationship has been severed because of their differing stances on Garcia’s transgressions. And they aren’t alone. In Georgia and across the country, experts say tensions are rising as families come to grips with Garcia’s imprisonment. The fervor on both sides points to the strong sense of community immigrants can derive from religious organizations.

In Ortiz’s case, loyalty to LLDM is especially hurtful because of her own experience with abuse in the context of the church. She says she was twice molested by a fellow church member in her youth, something the local pastor allegedly told the family to keep quiet about. The abuse occurred decades ago. Ortiz has never filed a police report, but said she is taking her story public because she wants to warn others about the church.

“I don’t want anything to do with my mom,” Ortiz said. “She has made her choice.”

The Atlanta Journal-Constitution was unable to reach the leadership of LLDM’s Marietta church for comment. But ongoing local support for García is evident to see.

Near the entrance to the church’s parking lot, a sign depicts García’s portrait alongside the words: “Honorable, innocent (and) irreplaceable.”

The church was built in 1896, and because there was no electricity at the time, ...Read More