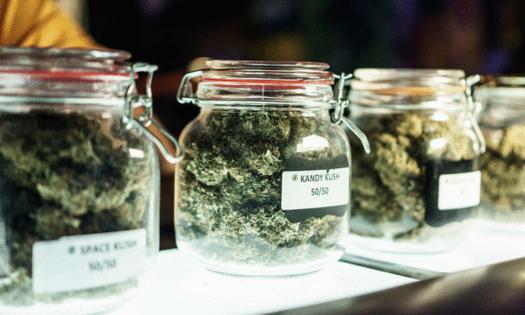 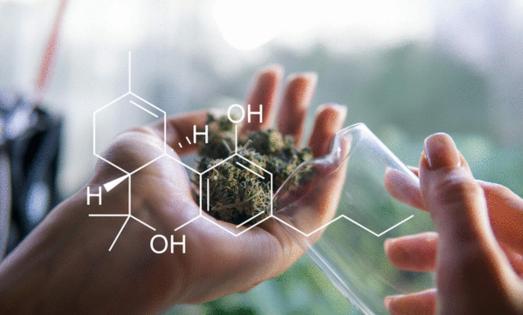 Most of these landmark strains date back well before the 1960s, which is when Americans slowly started creating new strains by cross-breeding.

There are so many weed names it has become comical. And it isn’t just the names either; aside from strains like “Cheetah Piss” or “Crouching Tiger Hidden Alien,” the sheer volume of strains that have been cultivated since marijuana has become mainstream is so unreal you have no other choice but to laugh.

As we venture on into a world with more and more cross-species specialty strains, it might be a good exercise to look back in time, to the plants that started this now colossal global industry.

The birth of cannabis may have started more than 2000 years ago. According to Science, there is “clear physical evidence that mourners burned cannabis for its intoxicating fumes on a remote mountain plateau in Central Asia some 2500 years ago.”

While science can use carbon dating to trace the birth of people getting high, the plants that have been getting people high for hundreds, and even thousands of years, are still around today. Whether along the trading routes of the Silk Road in Asia, or by natural plant evolution, several original strains of THC filled cannabis popped up around the world from South America, to India and Africa.These long-standing original strains of cannabis are the landrace strains.

According to MedMen, “One of the very first was conceived by California’s famed underground Sacred Seeds. Dubbed Skunk #1 for its pungent aroma, the indica-dominant creation was a cross of three heavy-hitting landrace strains: Afghani, Acapulco Gold, and Colombian Gold.”

You might think that with all this cross-breeding and extraction from one strain to build more and more super strains that these landrace strains have been lost and forgotten by time. But they are, in fact, alive and well. You have likely even heard of several of the more popular landrace strains, as they are either common folklore or still available for purchase in cannabis dispensaries to this day.

Landrace strains are named after the geographical area where they were originally discovered and cultivated. Some popular landrace strains include Acapulco Gold, Maui Wowie, Hindu Kush, Afghani, Thai and many many others. These strains are still in existence today, often in part thanks to purists who continue to grow them.

Landrace strains are grown and preserved year after year, often preserving the best of each crop, just like farmers do with plants like heirloom tomatoes, which explains the other common name for landrace strains. “Another term for original landrace strains is heirloom strains, and you may see breeders and sellers of seeds use this term instead,” according to online dispensary Acreage Pharms.

Regardless of what you call them, without these original strains, the hundreds of cleverly (and not so cleverly) named new strains would not exist. So the next time you see Acapulco Gold or Hindu Kush on a dispensary menu, consider giving it a whirl. It will take you back in time, and help you understand what cannabis was many years ago, before it was a business.